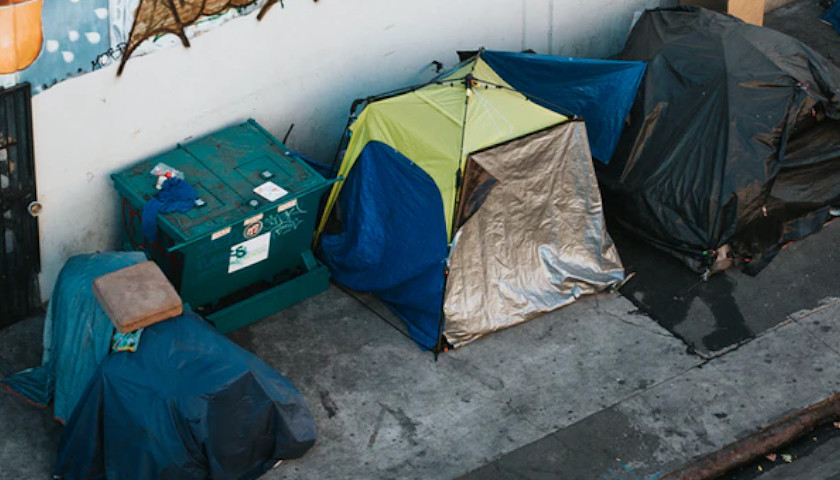 These contracts are the latest effort to mitigate over 7,400 individuals that make up Phoenix’s homeless population – an estimated 11 percent increase from 2019. Currently, there are only enough shelter beds for approximately 23 percent of the city’s homeless population.

The first nonprofit, Central Arizona Shelter Services (CASS), will provide a new shelter for homeless individuals over 55 years old. The city council reported that they received a total of 840 out of 1000 possible points for meeting evaluation criteria. CASS is based in Phoenix and serves the entire metropolitan area.

In February, the city council and mayor approved the addition of 275 beds to a CASS shelter.

While CASS will provide a shelter for seniors, the second nonprofit, Community Bridges, will provide a new shelter for single homeless adults. This organization scored significantly lower: 612 out of 1000 possible points. The minimum threshold for a contract award was established at 500 points.

The city factored shelter facility operations, strategies to address homeless plan alignment, project feasibility, and project costs when scoring the three nonprofits. Each of these criteria were worth 250 points.

According to federal guidance, CARES Act funding may be used to mitigate the effects of COVID-19 and enable compliance with COVID-19 precautions.

The city set aside a total of $14 million to fund the acquisition of facilities or improvements for homeless shelters. The federal grant funding that Phoenix received to address homelessness tops $150 million. And on top of that, the city has a total of $20 million pulled from the budget.

In January, the city appointed an 18-person task force to mitigate and prevent homelessness: the Strategies to Address Homelessness Plan Taskforce.

Over the past year, the city has allocated $80 million for pandemic shelter beds and COVID-related assistance, $10 million for a hotel purchase to house homeless military veterans, $20 million annually for homelessness services, and $30 million for affordable housing. They’ve also invested in Phoenix Convention Center summer heat relief, and rent and mortgage assistance.

From 2019 to 2020, the city published a report detailing how it spends nearly $20 million annually on homelessness.

Corinne Murdock is a reporter at The Arizona Sun Times and the Star News Network. Follow her latest on Twitter, or email tips to [email protected].