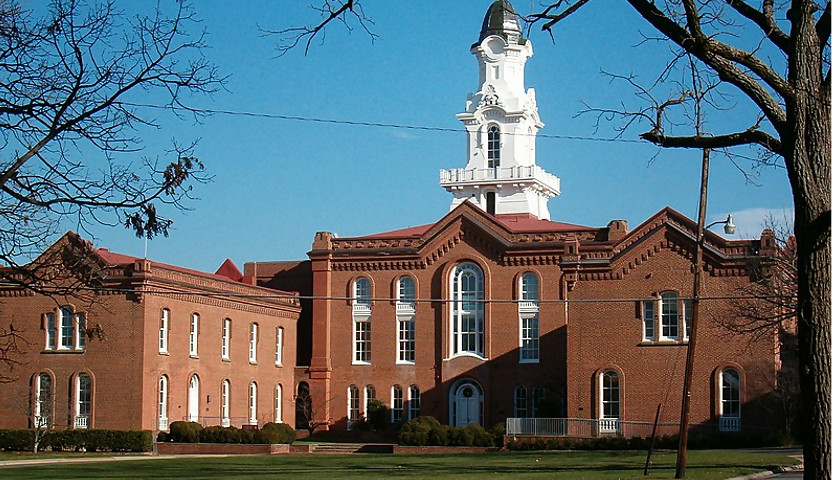 Virginia Theological Seminary (VTS) is paying reparations to descendants of Black slaves that worked on the institution’s campus prior to abolition.

Curtis Prather, the school’s director of communications, explained to Campus Reform that Virginia Theological Seminary has a research team dedicated to investigating records and claims. He said the school has made 16 payments to date using funds from a $1.7 million endowment established in 2019.

Each annual payment is approximately $2,100, but that amount is subject to change while the duration of the reparations is indefinite.

Reparations will also extend to descendants of low-wage Black employees that worked at the school during Reconstruction and Jim Crow.

“There is no plan to end the initiative,” Prather said to Campus Reform. “Every year recipients will receive a payment from VTS. The amount of the checks will fluctuate each year, based on the returns of the endowment and the number of shareholders identified. Since the New York Times article was published last month, significant contributions have come into the fund.”

Virginia Theological Seminary made the first payment in February.

The school’s website adds that “Additional funds have been allocated to support the work of Black congregations that have historical ties to the Seminary; to create programs that promote justice and inclusion; and to elevate the work and voices of Black alumni and clergy within The Episcopal Church.”

Wyatt Eichholz is an Alabama Campus Correspondent, reporting liberal bias and abuse on college campuses. He is a student at the University of Alabama studying Economics.
Photo “Virginia Theological Seminary” by John W. Cross CC2.5.