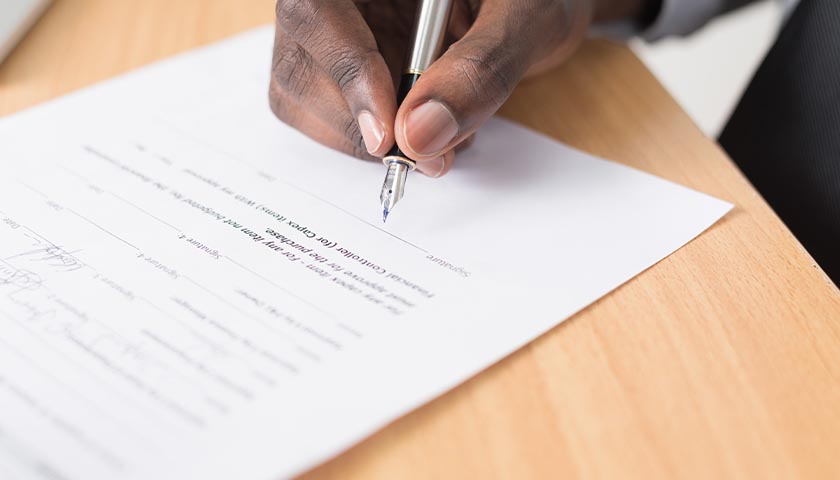 New laws that will cut income taxes for Georgians and increase tax incentives for businesses go into effect Thursday with the start of a new fiscal year.

HB 593 created the second tax cut of its kind in three years. It will cut income taxes by more than $600 million collectively over the next five years. The Georgia Legislature doubled the state’s standard deduction under the Tax Cuts and Jobs Act in Georgia in 2018.

“As we return to normal here in the Peach State and look to fully restore our economy, it is critical that Georgians keep as much of their hard-earned money as possible to revive small businesses and industries still struggling under the weight of COVID,” Kemp said in late March during a bill signing ceremony at the state Capitol.

The state auditor’s office and the budget office said the new law could save taxpayers $58 million in 2022 and more than $140 million each year through 2026, for a total tax cut of $631 million over five years. Some critics said the tax cut could cost the state more in the long run. Others said it could jeopardize tax revenue that could be used for state programs and services.

Critics of Georgia’s tax credits said the incentive programs need to be reevaluated to eliminate waste and ensure tax equity. Some argue they allow the government to pick winners and losers. The new law allows House Ways and Means Committee and the Senate Finance Committee leadership to request up to five economic analyses each year of existing or proposed Georgia laws that deal with tax exemptions, credits, deferrals, rebates, abatements, or preferential rates.

Hotels, motels, short-term rentals and most lodging facilities in Georgia will be required to pay a $5-a-night excise tax starting Thursday. House Bill 317 imposes the fee on all lodging facilities and rooms except those that do not provide shelter and extended-stay rentals, which allow guests to occupy a room or facility for at least 30 consecutive days. It also requires online short-term rental companies such as Airbnb to collect hotel and motel excise taxes and pay them to local governments.

• House Bill 286: Bans counties and municipalities in Georgia from reducing their police department budgets by more than 5% in the absence of revenue loss;

• House Bill 617: Allows college athletes to be paid for their name and likeness.