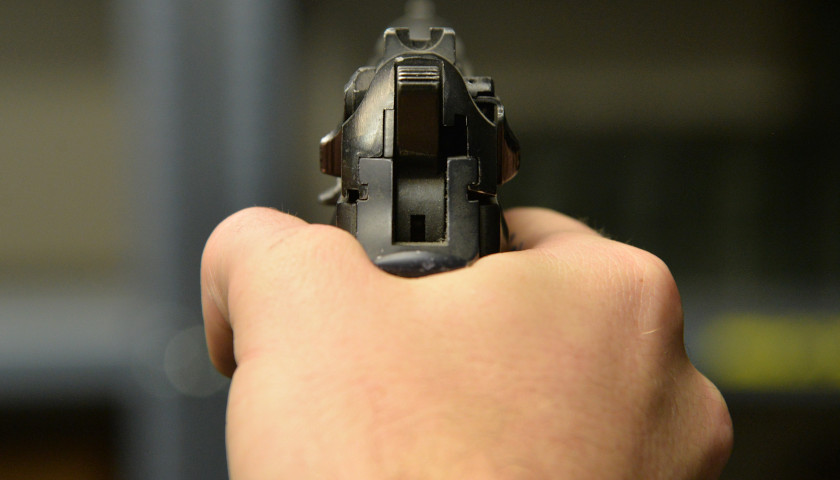 Tucson will side with the federal government over state law when it comes to gun regulations, according to its city council’s latest resolution.

According to the resolution, passed last Tuesday, states don’t have the right to reject federal law. The city council directed the city manager to continue using city personnel and financial resources to carry out any federal actions or programs regulating guns. It also directed the city attorney to engage in litigation concerning Second Amendment sanctuary laws or proclamations.

“[S]tate laws purporting to nullify federal statutes or to exempt states and their citizens from federal statutes have only symbolic impact[,]” read the resolution. “[T]he Arizona Constitution only provides that the state, exercising its sovereign authority, may prohibit political subdivisions from using personnel or resources to enforce, administer or cooperate with federal actions or programs that are not consistent with the Constitution of the United States. Article II, Section 3 also expressly recognizes the authority of the Supremacy Clause of the United States Constitution, stating that the ‘Constitution of the United States is the supreme law of the land to which all government, state and federal is subject.'”

“[T]he Mayor and Council declare and proclaim that federal laws, orders and acts that regulate firearms in a manner that is consistent with the requirements of the United States Constitution are and shall remain in full force and effect within the corporate limits of the City of Tucson, regardless of whether those laws, orders or acts are more restrictive or prohibitive than regulations established under the laws of this state,” stated the resolution.

The city council first discussed the resolution during their June 8 meeting. Councilman Steve Kozachik requested creation of the resolution.

Mayor Regina Romero expressed her support for the resolution, criticizing the state’s reaffirmed second amendment protections as “irresponsible, unconstitutional, and unnecessary.” Romero added that she was “disgusted” with Congress, Governor Doug Ducey, and the state legislature for their actions.

“Instances of gun violence and gun-related deaths have been on the rise, [a] very concerning critical rise throughout the country including here in Tucson. You know, instead of having our governor and state legislature passing common sense red flag laws, for example, they’re really defying […] the Constitution of the United States and really putting a limit on the wounds of gun violence in this country and in this state,” said Romero. “I am frankly disgusted with the lack of movement in Congress to pass common sense gun laws, and disgusted with the state legislature and the governor signing such irresponsible pieces of legislation.”

In later interviews with reporters, Kozachik further challenged lawmakers to a legal battle.

“For the state legislature and the governor to simply say we are not going to abide by federal gun laws does not make this a safer community,” said Kozachik.” “If the state wants to sue us, then meet us on the courthouse steps.”