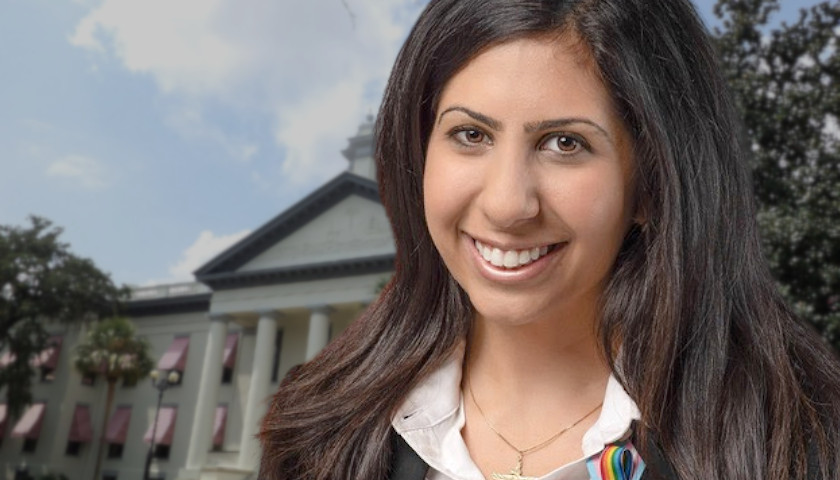 The goal of the committee, according to Eskamani’s voter registration training program she announced last week, is to register 25,000 new voters before November 2022.

Eskamani was elected as Florida state Representative for District 47 in 2018. Currently, she serves as the Democratic Ranking member of both the Reform Subcommittee and the Ways and Means Committee. Eskamani sponsored a number of bills during the last Legislative session, but none were approved by Governor DeSantis. Her sponsored bills mainly focused on public education, health care access, unemployment assistance, and public safety.

People Power of Florida states on its website that its mission in 2021 is to, “continue to fulfill our promise of building a multi-class, multi-racial and multi-generational coalition that leaves no one behind and flips Florida for candidates that value people over profits. With your help, we will register new voters and mobilize unlikely voters to redefine what Florida’s electorate could look like.” In other words, to register potential Democratic voters aged 18-35 in an attempt to change the power dynamic within the legislature that is currently held by Republicans.

The top four donors who have contributed the most to the committee in the past year include, NBA Analyst Stan Van Gundy, Chief Marketing Officer at HomeCare Connect, Vonesa Wenzel, Sr. Vice President of Morgan Stanley, Teresa Williams, and a political committee by the name of Florida Education Association Advocacy Fund. These individuals, along with the FEA Advocacy Fund, accounted for $85,000.

After the new hires by Eskamani, People Power of Florida will look to expand its operations, gearing up for the 2022 election year.

Casey Owens is a contributing writer for The Florida Capital Star. Follow him on Twitter at @cowensreports. Email tips to [email protected]
Photo “Florida Senate Capitol” by Michael Rivera CC 3.0.