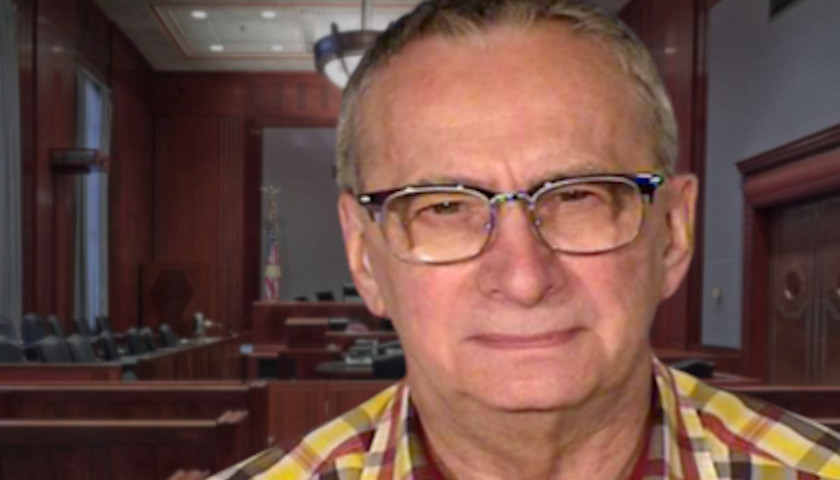 A 50 year old murder was recently solved when police arrested Barry Lee Whelpley of Mounds View, Minnesota for the murder of 15 year-old Julie Ann Hanson. The murder took place in Chicago, Illinois when Whelpley was 27, in 1972.

The girl was stabbed 36 times and was sexually assaulted. Her body was discovered in a field in Naperville, Illinois after she had been reported missing. At the time, no suspects were arrested in the case.

Because of the development of technology that can be used to identify DNA, the police were able to name Whelpley as a suspect.

According to CBS Chicago, a detective from Naperville met a DNA expert at a conference in 2019 where they discussed the nature of the case and the possibility of extracting DNA.

The expert, Colleen Fitzpatrick said that the DNA was “degraded, it was low-level, it was contaminated with bacteria.” It was so small that it measured at one trillionth of a gram. With the advance of technology, the sample was enough to be used and compared to genealogy results to attempt to solve the cold case murder.

Fitzpatrick said that they compared the DNA sample they extracted to those that the public had uploaded to sites such as 23andMe. They found Whelpley through some of his relatives’ DNA that had been recorded on a similar site.

They were able to discover that at the time of the murder, Whelpley was a neighbor of Julie Ann Hanson. He was then arrested and charged in Minnesota.

The Naperville Police Chief Robert Marshall was reported saying, “This horrific crime has haunted this family, this community and this department for 49 years. The investigation and resulting charges were truly a team effort that spanned decades, and I could not be more proud of the determination and resourcefulness of our investigators, both past and present, who never gave up on Julie.”

Barry Lee Whelpley has been charged with murder and is currently waiting extradition to Illinois to stand trial.

Hayley Tschetter is a reporter with The Minnesota Sun and the Star News Network. She graduated with a degree in Communications from the University of Northwestern-St. Paul. Send news tips to [email protected]