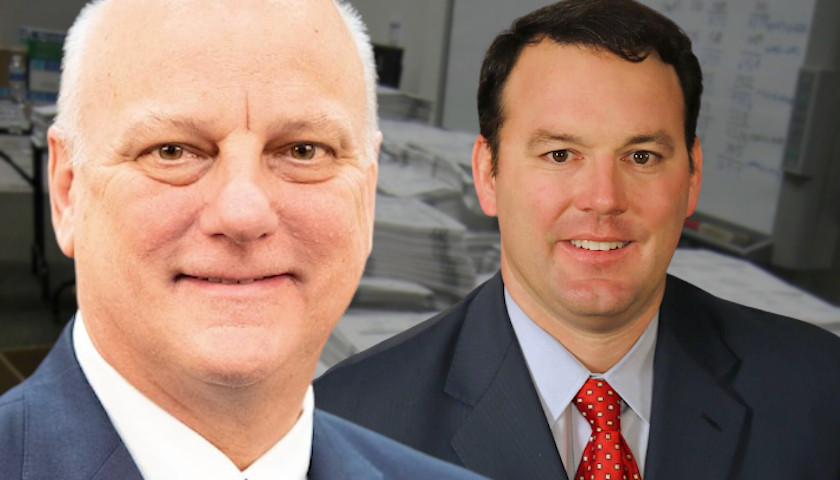 The two are examining the process behind the audit after a similar audit was originally allowed to be completed in Georgia. However, since the initial ruling, many officials have attempted to stop the audit.

Both Jones and Beach have been vocal about their concerns over the security of the November 2020 election in Georgia. After the original decision to allow the audit, Jones tweeted a statement saying, “This is a step in the right direction to restore confidence in our elections.”

The audit in Maricopa County is a complete forensic audit of the November 3, 2020 election results, after Arizona Senate Republicans wanted to ensure the legitimacy of the votes. The audit is being completed by an independent, third-party organization.

The Arizona election audit has made national attention. In addition to the Georgia delegation, lawmakers from multiple states have toured the process. Further, Pennsylvania Republican officials have called for a similar audit to be completed in their state.

Former President Trump has strongly supported efforts to examine the validity of ballots in multiple states. In response to the Arizona audit, he said, “This could be Voter Fraud at the highest level. Don’t think that Arizona is the only State. Much more to come!”