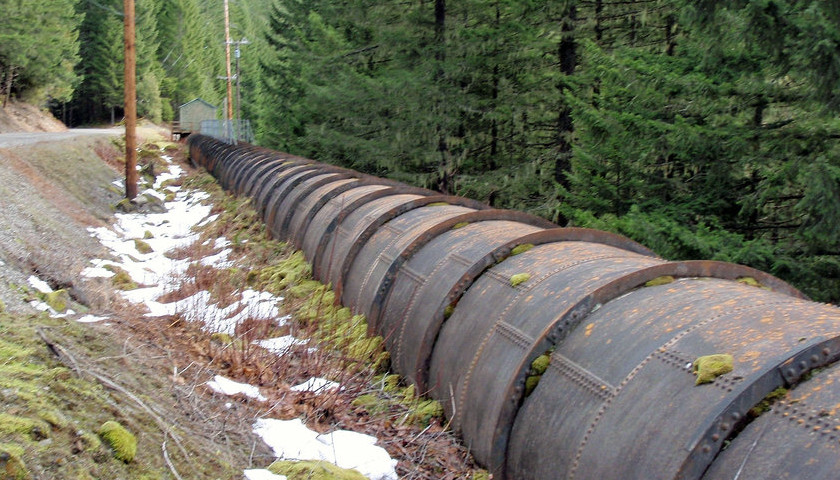 Activists from out of state will be coming to Minnesota to protest the Line 3 pipeline. On a Facebook post from Minnesotans for Line 3, they write that “Minnesota will soon be hosting some visitors in early June, including Chris Balch from New Hampshire.”

According to the Monadnock Ledger, “Chris Balch of Wilton and Kai Parlett of Manchester are among New Hampshire residents who are making the trip to Northern Minnesota on the weekend of June 5 to participate in the ongoing protests against the construction of the pipeline.”

Balch, a former member of the New Hampshire House of Representatives, opposes the Line 3 pipeline project in Minnesota. He called it “the next Standing Rock” and has participated in many other protests against similar pipelines.

Balch said: “I expect to be on the front line. We’ll be going toe-to-toe with pipeline workers and police, probably linking arms and physically blocking progress on the pipeline.”

An estimated 750 people or more will be traveling to Minnesota to take part in the protests. They are calling it the “Treaty People Gathering” and it will be taking place June 5 through June 8.

The Stop Line 3 website says that Line 3 is harmful because it “would carry 700,000 barrels of tar sands oil from Canada each day. It would have a climate impact on par with Keystone, and pose an existential threat to waterways like the Mississippi. It would also violate Indigenous treaty rights.”

Those who are going to protest Line 3 are called “Water Protectors.”  The Stop Line 3 movement is asking people to come and RSVP for this three day protest and are hoping to persuade President Joe Biden to cancel Line 3. The group also takes responsibility for the canceling of the Keystone pipeline.

Hayley Tschetter is a reporter with The Minnesota Sun | Star News Network and The College Fix. She graduated with a degree in Communications from the University of Northwestern-St. Paul. Send news tips to [email protected]