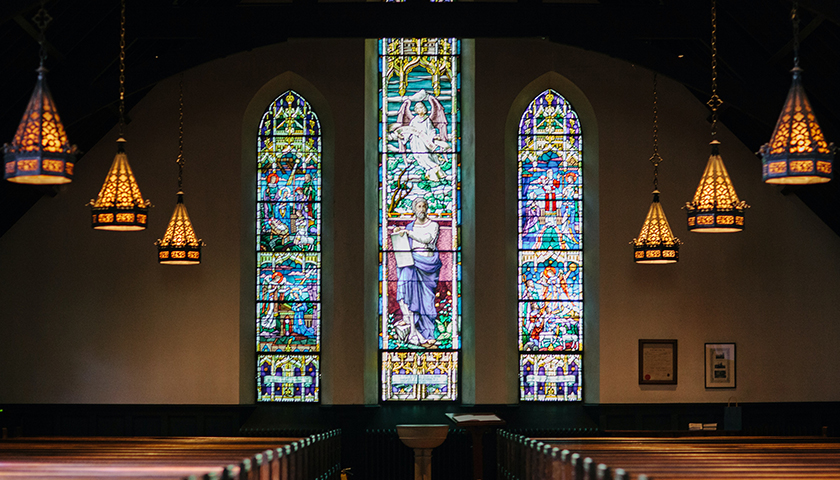 After a lengthy court battle, the government of the state of California backed down in its efforts to enforce coronavirus restrictions on a church that continued hosting in-person worship services, and has now agreed in a settlement to pay the church’s $2 million worth of legal fees, Breitbart reports.

When the state repeatedly attempted to enforce strict capacity limits, mask mandates, and other “social distancing” requirements on the San Diego-based Pentecostal church, the church’s lawyers filed suit with the United States Supreme Court, winning all three suits. This ultimately led to lawyers on behalf of the state of California agreeing to the settlement, which was approved by a federal judge.

Responding to the settlement, an attorney with the Thomas More Society, a legal group that represents churches facing suppression of their First Amendment rights, pointed out that while businesses such as Costco were limited to 50 percent capacity, while churches were forced to stay as low as 25 percent, and sometimes even lower.

“What they were doing before, as you may remember,” Attorney Paul Jonna continued, “is they were keeping those places open and they were shutting down churches, at least in California, completely.” As such, one condition of the settlement is a permanent injunction against the state of California, declaring that churches are not allowed to be more heavily restricted than places of business.

Governor Gavin Newsom (D-Calif.), who had previously implemented some of the strictest and widest-ranging coronavirus rules in the country, has since changed course and declared that the state’s economy will be fully reopened on June 15th. His sudden reversal is widely attributed to the coming recall election against him later this year, which has gained popular support due to his strict governance during the coronavirus pandemic.