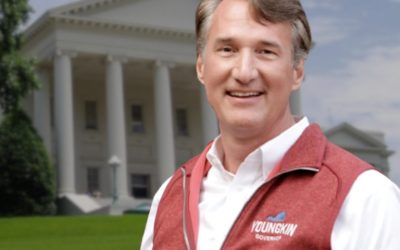 Governor-elect Glenn Youngkin announced his transition steering committee and advisors on Wednesday. The group includes Republican legislators, Republican Party of Virginia officials, and the three previous Republican governors of Virginia. Former Democratic Governor Doug Wilder is also on the list; he aimed several attacks at opponent former Governor Terry McAuliffe during the campaign without ever endorsing Youngkin. The list also includes Sentara Chief of Staff Aubrey Layne, who was a cabinet official to both Governor Ralph Northam and McAuliffe.

END_OF_DOCUMENT_TOKEN_TO_BE_REPLACED 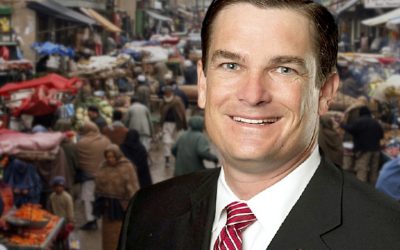 U.S. Rep. Austin Scott Says Hundreds of Afghan SIVs Who Trained in His Georgia District Can’t Get Through Taliban Checkpoint

U.S. Representative Austin Scott (R-GA-08) said this week that hundreds of Afghans with Special Immigrant Visas (SIVs) connected to his district were left behind in Afghanistan. This, Scott said, after those SIVs waited for days at the gates to the Kabul airport as they tried to get out of Afghanistan.

END_OF_DOCUMENT_TOKEN_TO_BE_REPLACED

The page you requested could not be found. Try refining your search, or use the navigation above to locate the post.