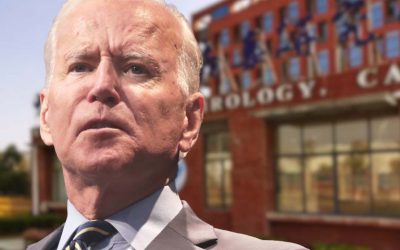 The 90-day investigation ordered by the Biden Administration into the origins of the Chinese Wuhan coronavirus has come to a conclusion, but remains classified to the general public for the immediate future, according to CNN.

In the month of May, Biden ordered the intelligence community to conduct their own investigation into where the virus originated from, after shutting down previous ongoing investigations that had been initiated by the Trump Administration, and ordered his new investigations to report back in 90 days with their findings. The 90-day deadline was Tuesday.

END_OF_DOCUMENT_TOKEN_TO_BE_REPLACED 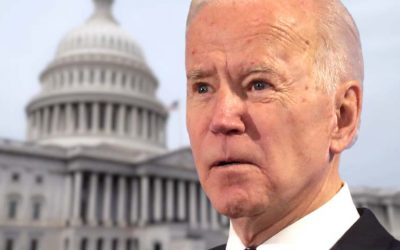 Commentary: The Deep State Comes for the Big Guy

Throughout his candidacy, presidency, and reelection campaign, Donald Trump was targeted by the deep state, which undertook to subvert, defeat, and destroy him. In the 2020 election specifically, we saw leaks, lies, and letters from “experts” and “leaders” attacking Trump with sundry false accusations, all intended to boost the chances of his Democratic opponent, former Vice President Joe Biden.

Unlike so many of Biden’s open supporters, such as the National Education Association or the Service Employees International Union or even his billionaire supporters’ dark money, it is impossible to quantify how much the deep state contributed to him. But it is indisputable the deep state is part of Biden’s core constituency.

END_OF_DOCUMENT_TOKEN_TO_BE_REPLACED 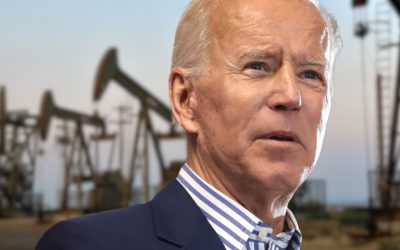 Biden Gears Up for Renewed Fight Against Oil and Gas

A federal judge has ruled the Biden administration must resume allowing oil and gas leasing on federal land and waters, but the administration is saying it will not go down without a fight.

The Biden administration said it will appeal a court ruling allowing the leases, the latest development in a months-long battle between President Joe Biden and the oil and gas industry, even as gas prices continue to rise.

END_OF_DOCUMENT_TOKEN_TO_BE_REPLACED 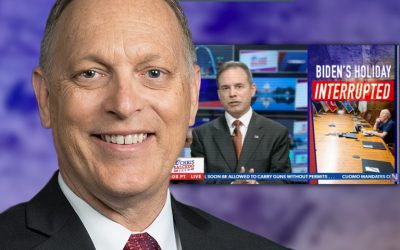 After listening to President Joe Biden’s speech on Monday defending his decision to withdraw U.S. troops from Afghanistan, Rep. Andy Biggs (R-AZ-05) joined former President Donald Trump and Democrat-turned-Republican Rep. Jeff Van Drew (R-NJ-02) in calling on Biden to resign due to Afghanistan falling to the Taliban. Biden pulled out most of the U.S. troops from the country after 20 years of fighting the Taliban, a move that Trump had said would only be feasible if the Taliban stuck to the conditional peace agreement he negotiated a year and a half ago.

Biggs told Newsmax host Chris Saucedo that Trump had a plan to withdraw the troops in a manner that would have worked without leaving the country to the Taliban. “Most Americans didn’t want us to withdraw from Afghanistan, we just wanted to withdraw with honor and with a peaceful process to go ahead to save lives there and to save American lives and have a more secure future for this country after all that we have sacrificed.” He said Biden has been “absolutely incompetent in every way on every policy front whether domestic or foreign.”

END_OF_DOCUMENT_TOKEN_TO_BE_REPLACED

The page you requested could not be found. Try refining your search, or use the navigation above to locate the post.