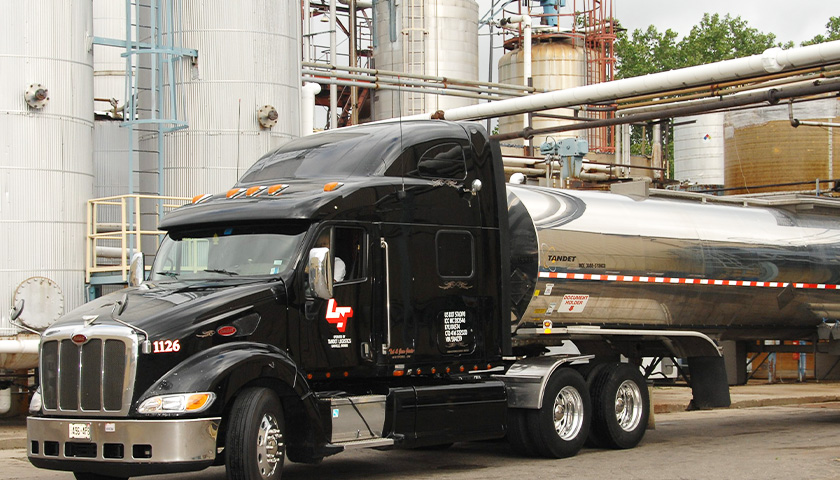 The Michigan Department of Environment, Great Lakes, and Energy with backup authority from the attorney general’s office and the Genesee County Sheriff’s Office, issued an order Monday against Flint-based Lockhart Chemical Company.

The company must immediately cease use of its wastewater and storm water conveyance systems. Instead, Lockhart must pump the contaminated liquids and ship offsite for disposal.

The order was prompted after Flint residents reported an oily sheen on the Flint River near the Lockhart plant. An EGLE investigation revealed that underground tunnels carrying wastewater and storm water to an offsite facility were leaking chemicals into the river and nearby groundwater. According to Swanson, some pollutants from the plant were identified 21 miles away from the source.

Although Lockhart was notified of its violation as late as last June, the company did not fix the problem. At that point, Nessel’s office intervened.

“I made a promise to the residents of Flint that I will not stand by and allow any entity to endanger the health, safety or welfare of the community, and I am keeping my promise,” Nessel said in a statement. “I will not allow a company to threaten the safety of residents and the health of our environment. This company was given multiple opportunities to fix the problems at their facility and they refused. Now they must face the consequences.”

In addition to requiring Lockhart to ship its wastewater and storm water, the order requires the company to install protective structures around the facility’s leaking pumps. Lockhart is further required to provide photographic documentation of its progress returning the company to environmental compliance.

“This community is all too familiar with decisions made by high officials that impact people,” Swanson said in public comments Monday afternoon, referring to the Flint water crisis. “I’m here to tell you that the decisions that were made that brought us to where we are today are historical, record-setting, because of the people in the leadership of not only Attorney General Nessel and her office, but also EGLE, the prosecutor, our friends at the DNR, our county commission, our mayor, and the city of Flint. This is a true example of bureaucracies working together for the good of the people.”