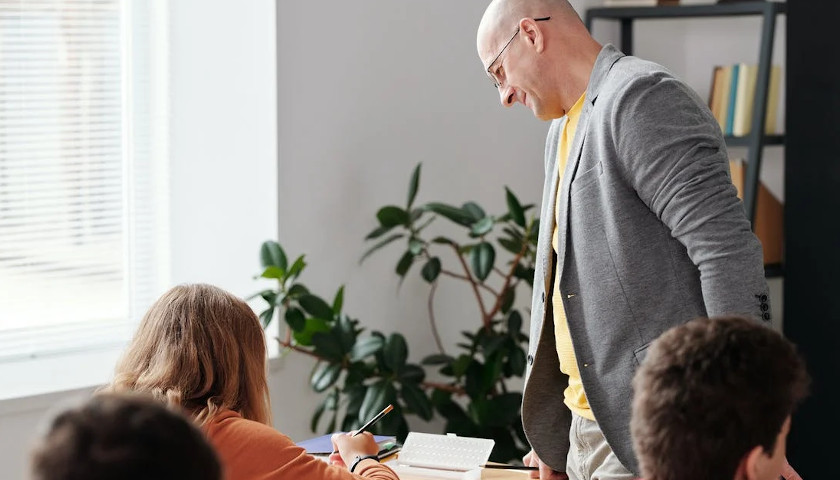 A Tennessee trial court heard arguments on Friday in an attempt to place another injunction on the Education Savings Account program for Davidson and Shelby counties.

The new ESA program, set to begin with this school year, is now being contested based upon its swift implementation. Lawyers from the American Civil Liberties Union and Southern Poverty Law Center argued that, since schools did not have time to budget for the potential loss of student funds due to the late implementation of the new program, that an injunction would be required.

The program — created by a 2019 bill from the ESA — was only allowed to begin after Tennessee’s Supreme Court ruled in May that the program was constitutional and then ruled in June to deny Metro Nashville’s petition for the court to reconsider its ruling.

According to Stephanie Bergmeyer, a lawyer for the state, students who are accepted into the program in the two counties will receive $7,572 in funding next year and up to a 6% administrative fee amounting to $454 per student can be applied to that funding.

“The education clause guarantees the right to a student for a free public education, it does not give the county funding for students residing within their LEAs,” Bergmeyer said.

Bergmeyer said that the pilot program in the two counties is set up to show the benefits of an ESA program to allow students to leave poor performing schools and that the counties lack evidence that the voucher program would create irreparable harm for the counties.
“We are here today on a motion … that there is harm to the plaintiff counties in how the program is attempting, respectively, to responsibly roll out the program does not establish any harm to the counties here without clear evidence that it would,” Bergmeyer said. “I see these arguments by the county as a red herring.”

The counties, however, argued that the budget hole created by the late implementation would cause irreparable harm for the districts that will never be fixed. School starts Monday, they argued, and operations have begun already

“Based on those already established budgets, staffing and operational structures are already in place and ready to go for students to arrive in just a few days,” said Metro Nashville Law Associate Director Allison Bussell said. “But the TDOE plans to take millions of dollars, millions of dollars, from Shelby County and Davidson County’s LEAs to fund private school tuition at $8,684 per ESA, that’s $43 million that MNPS and SCS will lose if the program has full participation.

The group cited a poll from the American Federation for Children that said nationally that 72% of parents are in favor of school choice as opposed to 64% prior to the COVID-19 pandemic.