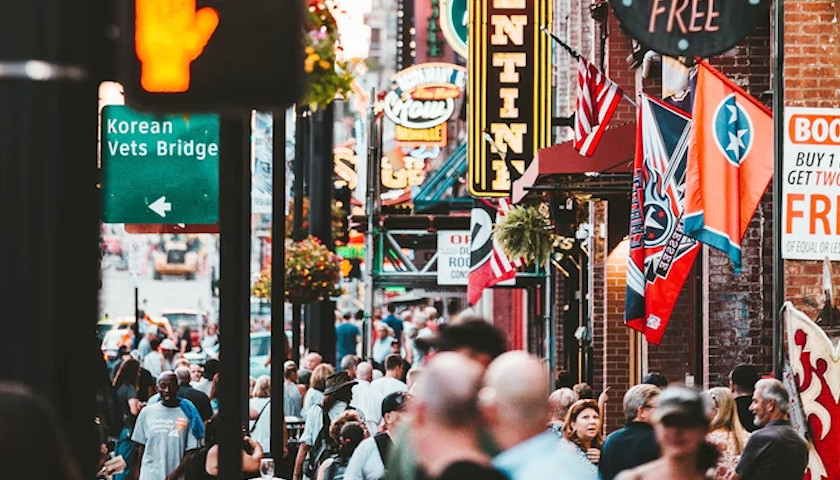 A recent study published by a travel blog says that Nashville is the least eco-friendly city in America.

Despite being one of America’s fastest-growing cities, ParkSleepFly says Nashville’s lack of bike paths makes it non-eco-friendly.

“Nashville is the lowest-scoring city when it comes to its air pollution (14.3μg/m³) and also scores poorly for its cycle path infrastructure, with just 0.6 miles of protected pathways,” the blog said.

For example, the study measured cities’ eco-friendliness in part by the “percentage of the total hotels listed on Booking.com that have been designated ‘Travel Sustainable properties.'”

Booking.com is a hotel room booking website. What qualifies as a “Travel Sustainable” property remains unexplained.

Nashville was also dinged due to its residents’ propensity for driving, instead of walking, cycling or taking public transportation to work.

It is unclear how each factor measured in the study was weighed into the overall score of each city, which was rated on a 10-point scale. (Nashville scored a 3.46 out of 10, while top-ranked Portland scored a 7.50 and third-ranked New York scored a 6.50).

So, while New York allegedly has a higher percentage of eco-friendly hotels than Nashville, the study did not explain how that affected the overall score for the cities.

“A list of 50 of the most visited cities in the U.S. was studied, with any that didn’t have full comparable data for each factor being removed,” the study said of its methodology. “The remaining cities were then analyzed on the following factors, with each one being given a normalized score out of 10 before an average of these scores was taken.”

The study does not define how it “normalized” each city’s score.