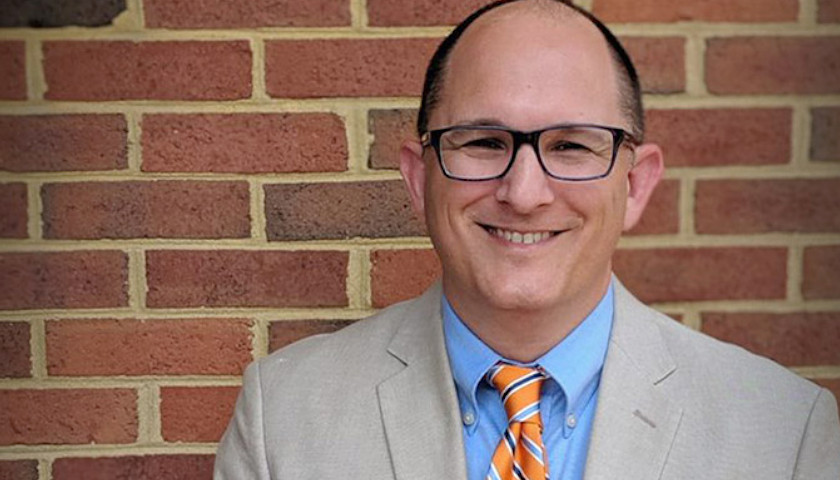 Eight school board members from five school divisions filed a brief with the Virginia Supreme Court in support of West Point Public Schools after the district fired a teacher who refused to use a student’s preferred pronouns.

Vlaming filed a lawsuit to get his job back. According to his attorneys, Vlaming consistently used the student’s preferred name, but did not feel comfortable using male pronouns. Rather, the teacher avoided using pronouns altogether. In the lawsuit, Vlaming’s lawyers argued the school violated the First Amendment and Virginia law by trying to compel speech.

“This isn’t just about a pronoun, it’s about what that pronoun means,” ADF Senior Counsel Tyson Langhofer said at the time of the initial lawsuit. “This was never about anything Peter said or did; only about what the school was demanding he say. Nobody should be forced to contradict his core beliefs just to keep a job.”

Now with the case in front of the Virginia Supreme Court, several outside groups and individuals have signed onto an amicus brief in defense of the school system. Eight school board members in five localities are backing the school: three in Falls Church, two in Arlington, one in Fairfax, one in Charlottesville and one in Stafford. A superintendent in Richmond also signed onto the brief.

“Transgender and non-binary students, when compared to their cisgender peers, face physical abuse, bullying, and extreme emotional harm at higher rates, which impact their well-being and education,” Narissa S. Rahaman, the executive director of Equality Virginia, which led the brief, said in a statement.

“The West Point School Board’s antidiscrimination and anti-harassment policies aim to counteract and prevent those harms,” Rahaman added. “We know that transgender students thrive when they are supported by an inclusive school environment, which includes using their correct pronouns.”

Last year, a Loudoun County school teacher who criticized a proposed transgender policy during a public hearing reached a settlement with the school district after being put on administrative leave for his comments. The teacher, Tanner Cross, was allowed to keep his job, per the settlement agreement. Cross was also represented by ADF.