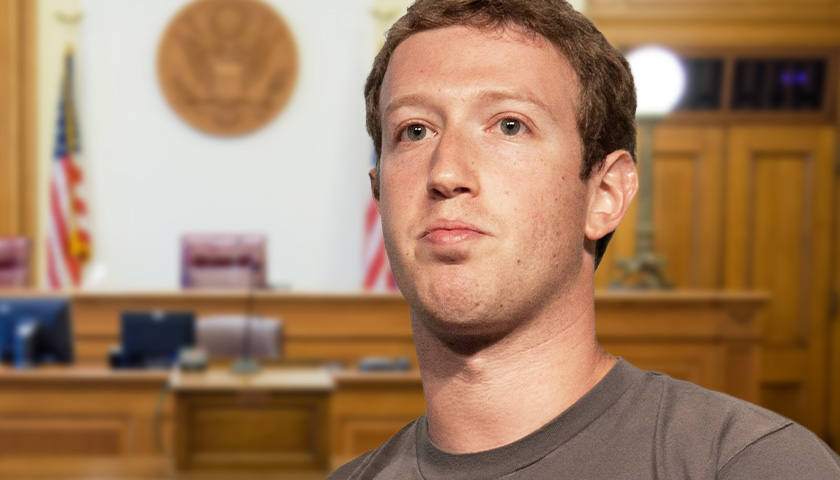 The Ohio Employees Retirement System will lead the effort in a class action lawsuit that seeks to recover millions of dollars from Facebook and force the company to reform its internal practices.

A federal judge in the U.S. District Court of Northern California on Wednesday chose Ohio to be lead plaintiff in the securities case Attorney General Dave Yost originally filed in November 2021, according to a release from Yost.

Yost said he will lead the class on behalf of Ohio and other investors.

“This case is about lies and losses – Facebook’s lies, and the losses incurred by our pension systems and others,” Yost said. “Ohio is happy and determined to lead in enforcing accountability against Facebook.”

“Ohio PERS and PFA Pension are the presumptive lead plaintiff by virtue of having the largest financial interest,” Judge Jon S. Tigar wrote in his ruling.

The case will still be heard in the Northern District of California.

The lawsuit, which seeks to recover $100 million, says Facebook boss Mark Zuckerberg and other company officials knew they were making false statements regarding the safety, security and privacy of its platforms.

Yost said the social media giant’s “scheme” came to light in September in the Wall Street Journal and in October from documents and statements provided by a former Facebook official turned whistleblower, claiming the company “chooses profit over safety.”

The lawsuit claims Facebook controlled its proprietary algorithm to boost its stock and deceive shareholders. It also charges company officials knew they were making false statements regarding the safety, security and privacy of its platforms. Facebook admitted in those internal documents “we are not actually doing what we say we do publicly.”

“The magic of free markets doesn’t happen if the marketplace is filled with false information,” Yost said. “Markets, including the stock market, are the most efficient means of allocating capital. But the rational, free flow of capital by millions of individual decisions is distorted by false information – especially deliberately false information. This lawsuit will serve to protect investors and the market as a whole.”

An Ohio native, J.D. Davidson is a veteran journalist with more than 30 years of experience in newspapers in Ohio, Georgia, Alabama and Texas. He has served as a reporter, editor, managing editor and publisher. Davidson is a regional editor for The Center Square.
Photo “Mark Zuckerberg” by JD Lasica. CC BY 2.0. Background Photo “Courtroom” by Karen Neoh. CC BY 2.0.