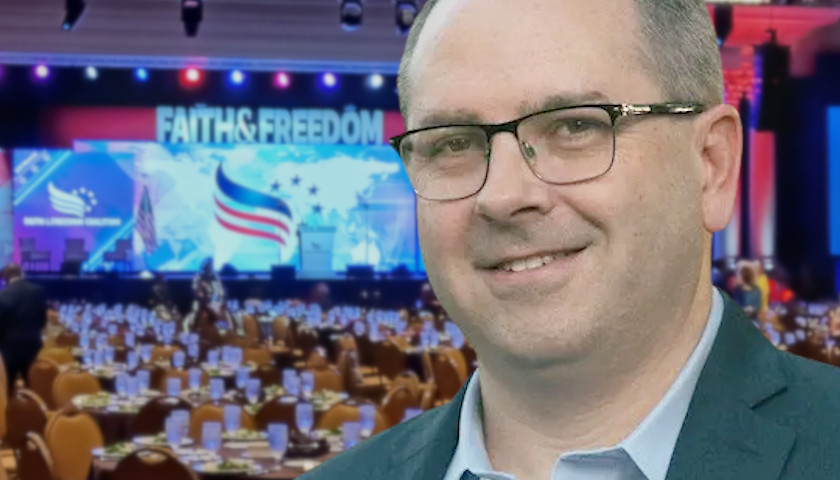 Faith and Freedom Coalition Executive Director Timothy Head told The Tennessee Star he feels that the pro-life movement is still a little surprised about the overturning of Roe v. Wade.

“There’s certainly an excitement and energy around this. In some ways I almost feel like the collective pro-life movement is still in a little bit of shock. A lot of people have been active in the movement since they were in elementary school, middle school, or their entire adult lives,” he said.

“They didn’t really think that something like this would ever happen. A lot of people are a little bit dazed, almost,” the executive director added.

Head said state legislators are “putting their heads together” to figure out what to do and that Faith and Freedom Coalition talked to “14 different leaders of state legislative bodies” since the Supreme Court’s Roe v. Wade decision.

Head said the main thing the Faith and Freedom Coalition has done is steer people away from “criminalizing” women and mothers.

“We have a pretty customized approach from state to state – whether that’s a 15-week heartbeat bill, all the way down to six weeks in – some states are looking to be more narrow than that on the statutory side. There are a handful of states that have alternatives to abortion programs that have been in place. Texas has probably been the most robust,” the executive director said.

Head said he is seeing a growing momentum towards the promotion of abortion alternatives.

“I think that there’s growing momentum behind these alternatives to abortion – how to support women to carry babies to full term and certainly to support adoption. Maybe even provide support that a lot of these moms that are vulnerable to abortion consideration will choose to parent instead,” he said.

In June, the Faith and Freedom Coalition held its annual Road to Majority Conference in Nashville at the Gaylord Opryland.

In addition to many other initiatives, the coalition provides issues-based voter guides to Christian voters during election season.

Aaron Gulbransen is a reporter at The Tennessee Star and The Star News Network. Email tips to [email protected]. Follow Aaron on GETTR, Twitter, Truth Social, and Parler.
Photo “Timothy Head” by Faith and Freedom Coalition.