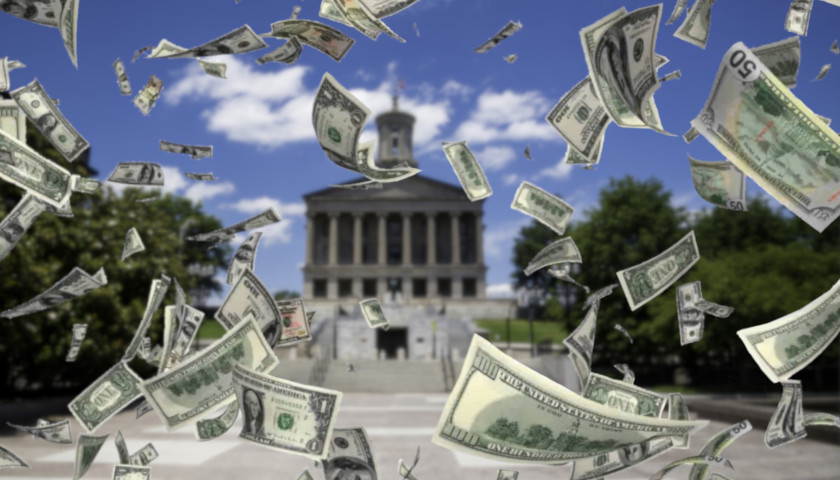 The Tennessee Department of Finance and Administration announced Friday that overall June state tax revenues exceeded budgeted estimates. On an accrual basis, June is the 11th month in the 2021-2022 fiscal year.

Revenues for June totaled $2.2 billion, which is $547.9 million more than the budgeted monthly revenue estimate, according to a press release by the department. State tax revenues were $364.3 million more than June 2021, and the overall growth rate was 19.63 percent.

The following numbers are reported as presented in the press release by the Tennessee Department of Finance and Administration:

According to the department, all other tax revenues were more than estimated by a net of $2.2 million.

“After experiencing slower year-over-year growth in the month of May, growth has rebounded to the levels seen during most of fiscal year 2021-2022, driven primarily by sales and corporate tax receipts,” Department of Finance and Administration Commissioner Jim Bryson said in a statement. “Of the $547.9 million in revenue above estimates, 48 percent is attributed to growth in sales tax collections while 43 percent is due to the growth in franchise and excise taxes. The June figures also capture $20 million in professional privilege tax payments that had been shifted from May.”

Bryson continued, “With one month of revenue reporting remaining in the 2021-2022 fiscal year, the state is on track to outperform the revenue estimates set for the year. Nevertheless, we remain steadfast in our commitment to closely watch economic conditions, especially as inflation remains high, eroding much of the gain in overall revenues.”