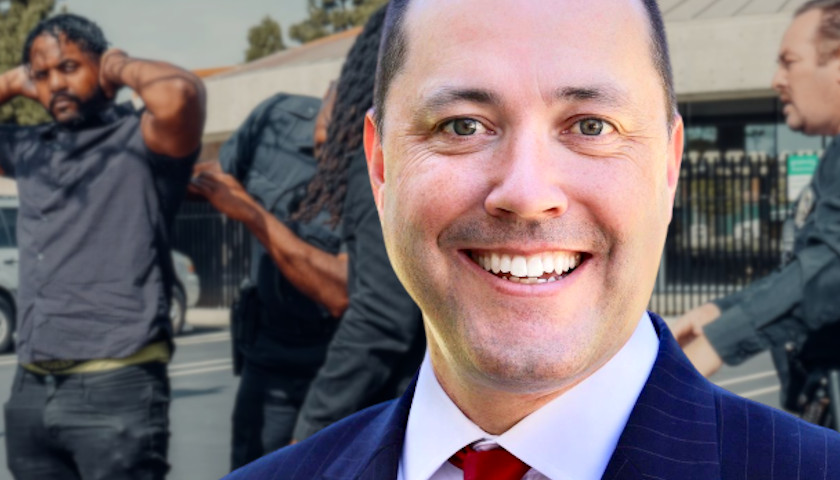 “Cara Convery has established herself as a force in the field of criminal gang prosecution and is a proven leader in Georgia’s legal community,” Carr said.

Convery’s appointment becomes effective on June 16th, thanks to Georgia’s $1.6 million designation to the Gang Prosecution Unit in the 2023 fiscal year (FY) budget and House Bill 1134.

“Gangs are operating in every county in our state,” Governor Brian P. Kemp aid. “Like Attorney General Carr, Cara understands the mission we’ve set before her – to aggressively combat and root out gang activity in Georgia.”

AG Carr stated the the Gang Prosecution Unit will officially begin its work next month.

“Her years of experience handling complex criminal gang cases, her credibility in the courtroom and her rigorous pursuit of justice make her the ideal candidate to lead our new Gang Prosecution Unit. All Georgians deserve to be safe and when our Unit takes effect on July 1, we will work every day to ensure violent criminals are aggressively prosecuted and put behind bars,” AG Carr said.

HB 1134 is legislation that allows the Office of the Attorney General concurrent jurisdiction to prosecute criminal gang activity throughout the Peach State.

“I am excited and humbled to be joining Attorney General Carr as we build upon the work and innovation of the Department of Law’s Prosecution Division through the vehicle of Georgia’s newest and most expansive gang unit,” Convery said.

Convery will lead a group of 11 attorneys and paralegals in the prosecution of the most egregious state-wide criminal gangster activity.

“I look forward to building our team and for us to immediately begin this critical work. By partnering with our local, state and federal partners, we will develop cases that attack our state’s most serious threat to public safety in dangerous criminal street gangs,” Convery said.

Convery is currently the Deputy District Attorney of the Fulton County Gang Unit, where she supervises a team of investigators, attorneys, and law enforcement at multiple levels to prosecute “extremely violent offenses and offenders.”

The Attorney General’s Prosecution Division will house the newly-created Gang Prosecution Unit, which will partner with law enforcement, state agencies, and both local and federal prosecutors.

“Gangs are fueling crime across Georgia, and we’re taking the fight to them with the @Georgia_AG Gang Prosecution Unit. I’m confident Cara Convery has the skills needed to lead this team as they put criminals behind bars and keep our communities safe,” Governor Kemp (R) said.

Convery has also worked with the Fulton County Major Case Homicide Unit, the Trial Unit, and the Special Victims Unit. Her new position as lead for the Gang Prosecution Unit has the objective to build “cases from investigation through trial.”

The Empire State of the South’s investigation bureau also commented on the recent development, via a Twitter post.

“Great update here in the fight against criminal street gangs in Georgia,” the Georgia Bureau of Investigation (GBI) said.