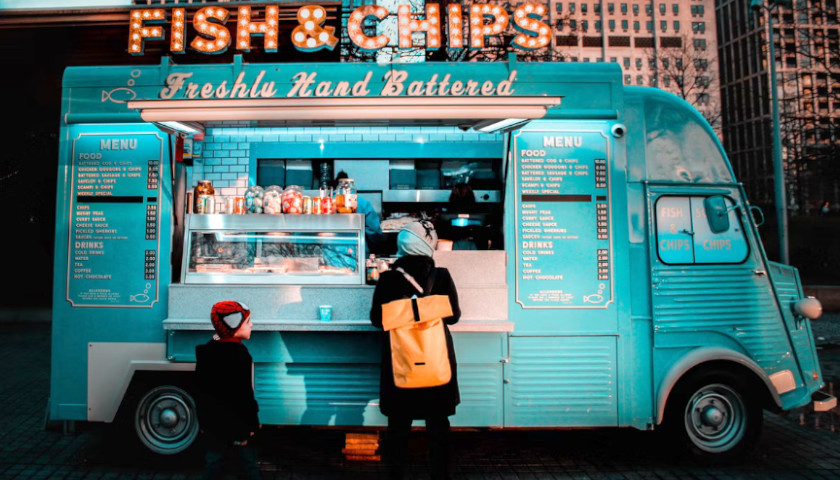 Gov. Brian Kemp signed a trio of bills he says will help small businesses in the state, including a measure that allows food trucks to operate in more than one county without needing multiple permits.

“As a small business owner for more than 35 years, I have always applied a pro-business approach to governing, helping to cut red tape and ensure we have an environment that allows good Georgia companies to thrive and serve their customers,” Kemp said in an announcement.

“To boil it down, my approach is all about ensuring that hardworking Georgians in every corner of the state have opportunities to build great careers and raise their families,” the governor added. “…I think these common sense measures further our ability to keep Georgia a top state for business and support those who call the Peach State home.”

House Bill 1443 allows mobile food service establishments such as food trucks with up to date permits to operate in multiple counties without needing a permit for every jurisdiction.

HB 1058 makes it easier for Georgia-affiliated companies to file a consolidated income tax return, while Senate Bill 331, the Protecting Georgia Businesses and Workers Act, would effectively bar local governments from imposing additional regulations such as labor mandates for employers.

“Main Street doesn’t have the time or the resources to sort out a confusing and contradictory patchwork of local mandates that go beyond what the state already requires,” National Federation of Independent Business (NFIB) State Director Nathan Humphrey said in a statement after the state Senate passed SB 331. “That’s especially true now as small businesses are dealing with a host of problems from the pandemic to labor and supply chain issues to inflation.”

While under consideration in the state legislature, state Democrats came out against SB 331, saying it would hurt businesses trying to recruit workers to move to the state.

“When the workforce thrives, our economy thrives,” state Sen. Nan Orrock, D-Atlanta, said during a Senate debate at the time. “This preemption bill is not the answer…It’s not right.”