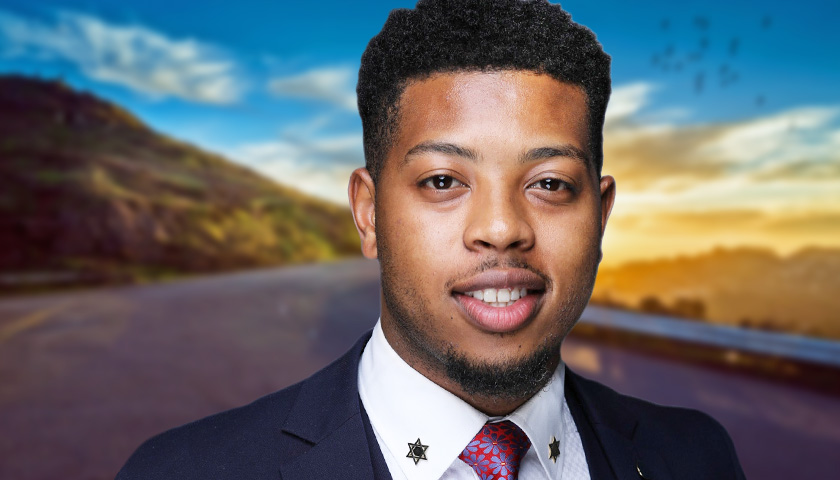 A member of the Michigan State House of Representatives has lost his driver’s license after accepting a plea deal in February for charges related to a drunk driving arrest last year.

State Representative Jewell Jones (D-Inkster) won’t be driving until September, at which point, according to the lawmaker, he will get his license back on restricted terms.

“update: enjoying my last few days of driving,” Jones said in the caption of the post. “got a letter in the mail letting me know my license was getting suspended (and later, restricted) starting on March 5th. i have been driving for fifteen years and i can truly say that it has been real, and it has been fun, but it hasn’t been real fun… but come september…. i will be back on the road again. for every action there is a reaction #holla,” he reportedly said in the caption of a now-deleted Instagram post.

In April of 2021, Jones was pulled over for driving erratically, and his Chevrolet Tahoe ended up in a ditch. There was an unidentified woman in the car with Jones, who was reportedly “unable to stand on her own and was essentially unresponsive.”

Police determined that he was under the influence, and attempted to take him into custody.

During a struggle, he invoked the name of Governor Gretchen Whitmer (D), threatening the police officers that he would get Whitmer to use her influence against them.

“It’s not going to be good for you. I’m telling you,” he said. “I run y’all’s budget, bro’.”When I call Gretchen, I’ll need y’all’s IDs and badge numbers, everything.”

After his arrest, Jewell failed several times to comply with the terms of his bond.

He pleaded guilty to the first two bond violations, but was charged with a third after allegedly bringing a handcuff key into the Livingston County Jail.

“Allegations in this matter allege the Defendant taping a handcuff key to the bottom of his foot with clear tape and was found by Livingston County Corrections Officers upon his incarceration,” Livingston County Chief Assistant Prosecuting Attorney Carolyn Henry wrote in a bond recommendation form, Livingston Daily reported at the time.

The scandal plagued Democrat has also been accused of spending campaign funds at a strip club.

The Michigan Star reached out to Jones for comment, but did not hear back.