Famous M&M Characters to be Redesigned as More ‘Inclusive’ 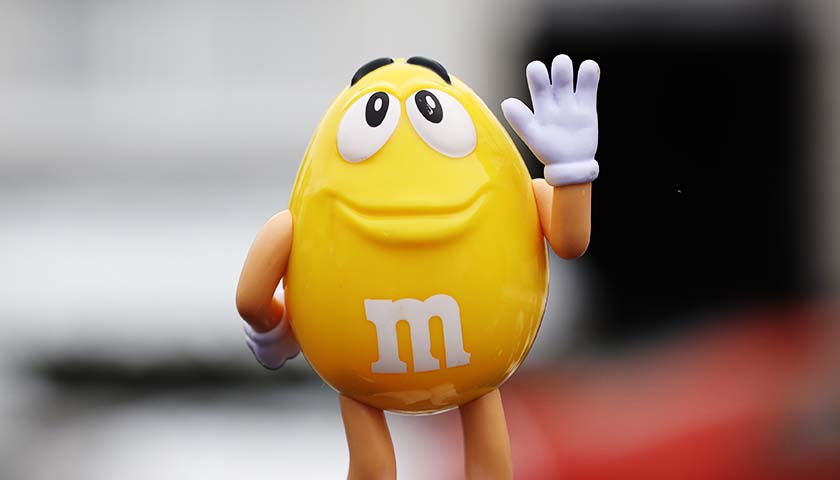 On Thursday, the food company Mars Incorporated announced in a press release that it will soon be redesigning the iconic animated mascots of the candy M&M’s, as part of a “global commitment to creating a world where everyone feels they belong, and society is inclusive.”

As reported by The Daily Caller, all six of the animated characters will be redesigned in order to represent a “more dynamic, more progressive world,” the press release continued. The characters will feature “different shapes and sizes of M&M’s lentils across all touchpoints to prove that all together, we’re more fun.” The characters will also have “more nuanced personalities to underscore the importance of self-expression and power of community through storytelling.”

Among other changes, the green M&M – one of the female characters – will have her shoes changed from heels to “cool, laid-back sneakers.” Additionally, all of the characters’ arms and legs, which were previously light tan to represent White skin, will all be changed to match the color of their bodies.

Personality-wise, the orange M&M will now “acknowledge his anxiety” so that he can “embrace his true self, worries and all.” And the red M&M, often seen as the leader and comically portrayed as aggressive towards the others, will now be “nicer” to the rest of the characters.