Tennessee Comptrollers Detail Waste, Fraud, and Abuse in Local and State Agencies in 2021 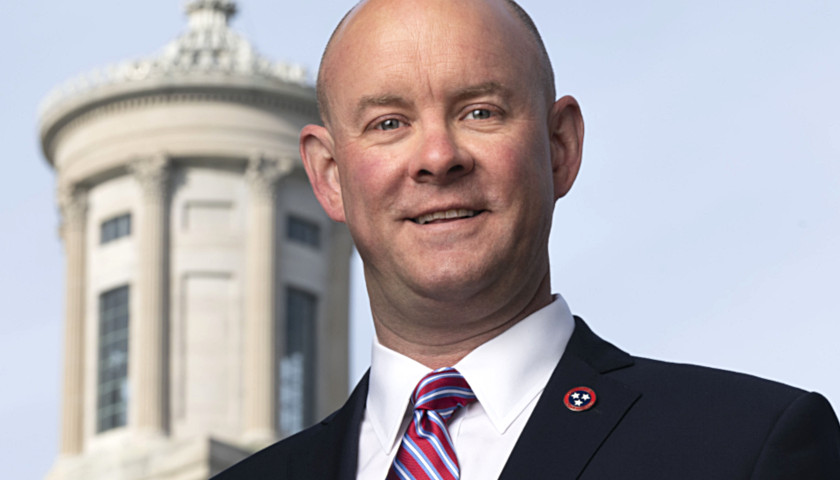 Between July 2020 and June of last year, more than 650 people tipped off Tennessee Comptrollers to various and alleged instances of waste, fraud, and abuse in local, state, and federal government agencies.

Comptrollers said it acted on those tips and learned they contained several contained substantive allegations.

This, according to a report that Tennessee Comptrollers published this week.

• A financial representative for one unnamed Tennessee school made fraudulent reimbursement requests for grant funds. Investigators said the school’s executive director misappropriated school funds. The executive director forged a signature on documentation submitted to the state.

• A town recorder missed multiple days of work without using paid time off.

Comptrollers also revealed the results of investigations they had performed last year.

“During the fiscal year ended June 30, 2021, the division released 58 investigative reports and letters revealing losses of at least $6,488,152.25 due to fraud and cited an additional $528,736.27 in waste and/or abuse. As a result of these investigations, 40 public officials were indicted on 254 criminal counts,” Comptrollers wrote.

“Most investigations also revealed deficiencies in (or the absence of) internal controls; lack of compliance with applicable laws and regulations; or other problem areas that created an environment conducive to fraud, waste, and abuse.”

Comptrollers said in the report that the agency encourages citizens and members of government agencies to report fraud, waste, or abuse in state and local governments by calling 1-800-232-5454 or visiting www.comptroller.tn.gov/hotline