Nearly 75 Percent of Pennsylvania Counties Have Signed Onto Opioid Settlement 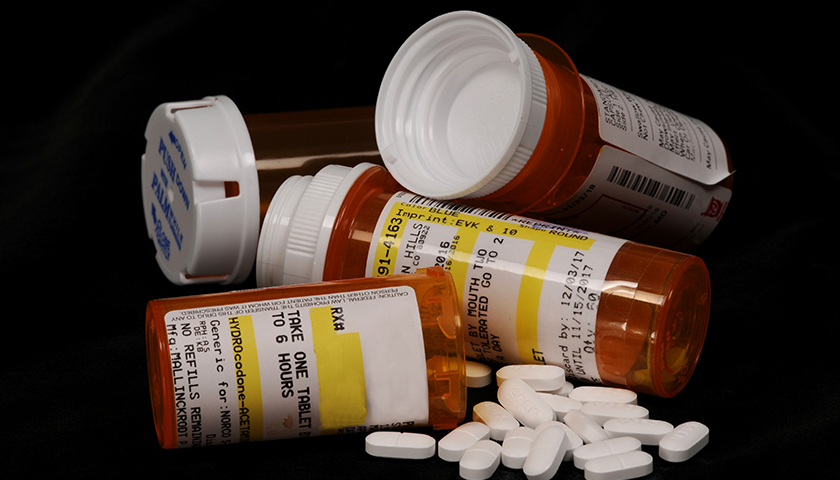 Fifty Pennsylvania counties have joined a historic global opioid settlement that is expected to bring $1 billion to the state to fight the opioid crisis.

“Pennsylvania lost 5,172 lives to overdoses in the last year alone, which is 14 Pennsylvanians a day. This settlement is going to provide resources to jumpstart programs that will change lives and impact families across our commonwealth who are struggling to find treatment and help for those struggling with substance abuse,” Shapiro said. “These funds will be earmarked to offer and expand life-saving treatment options, prioritizing the areas that have been most affected by this crisis.”

Shapiro said the state is expected to receive up to $232 million in 2022, distributed to local governments that signed on to the settlement. Local officials ultimately will decide how to spend the money, though it all must go toward approved opioid remediation uses outlined in the agreement. Those uses include the purchase of Naloxone or other FDA-approved drugs to reverse opioid overdoses, medication-assisted treatments, treatment and recovery services for pregnant and postpartum women, treatment for neonatal abstinence syndrome, expanded services and on-call teams for hospital emergency departments, treatments for the incarcerated, syringe service programs and other prevention programs.

Shapiro is urging counties that have not yet joined the settlement to do so without delay.

“Continuing litigation is incredibly risky, as we’ve seen in Oklahoma where a $465 million judgement was overturned by the state Supreme Court after being on appeal for years, and in California where a number of counties and cities lost their case after seven years in court,” he said. “We can’t afford to wait – we need these funds flowing into our communities now. We know no dollar amount will bring back all that we have lost, but this settlement will give communities the money to save lives now.”

“When the county filed its lawsuit in May 2018, we sought two things: to keep these and other similar companies from engaging in the acts and practices that led to the opioid crisis, and to be able to provide additional resources to the communities and families I our county who have been most impacted by their actions,” he said. “The settlement agreement reached by Attorney General Shapiro and several other states provides for significant industry changes, and up to $1 billion that Pennsylvania is set to receive. We want our residents to benefit from that agreement and have resources available to them now and intend to sign on.”

“While no money could ever truly account for the lives that opioids have ruined, these settlement funds to be received over the next decade and beyond will allow the county to educate its citizens and help remediate the scourge of opioid abuse and the devastation it causes for thousands of residents and their loved ones,” Madden said.

Victor Skinner is a contributor to The Center Square.
Photo “Pill Bottles” by K-State Research and Extension. CC BY 2.0.