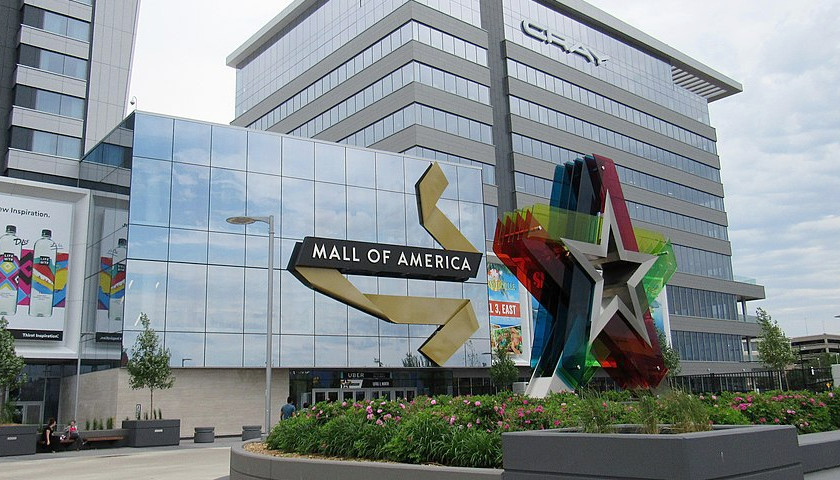 A shooting at the Mall of America in the Twin Cities on New Year’s Eve injured two. At this point, the police are not believed to have a suspect in custody. The mall as well as the nearby Ikea location were in lockdown for a period of time following the incident.

Reports said that two men were shot during the incident, with one suffering a wound to the leg and another being grazed by a bullet. The incident occurred around 4:30 p.m. on Friday. The portions of the mall that could be evacuated were and then it was put into lockdown while police searched the premises.

The Huffington Post reported that Deputy Bloomington Police Chief Kim Clauson told reporters that police and mall security were on sight within one minute of the shooting, however, suspects were not apprehended.

“It does appear there was an altercation between two males before the shot was fired,” Clauson said. The police allegedly conducted a search of the mall and surrounding premises before lifting the lockdown. The mall then closed for the night.

The Mall of America bans guns on its premises, a policy which had been heavily criticized in 2015 following a threat of violence against the mall from a Somali terrorist organization al-Shabab.

Newsmax reported, “A ‘ridiculous’ no-gun policy at the Mall of America is creating a ‘killing zone’ at the sprawling shopping center just as it reportedly has come into the cross-hairs of a Somali terror group, a Minnesota GOP lawmaker says.”

The investigation of the New Year’s Eve shooting is ongoing.

Hayley Feland is a reporter with The Minnesota Sun and The Wisconsin Daily Star | Star News Network. Follow Hayley on Twitter or like her Facebook page. Send news tips to [email protected].
Photo “Mall of America” by Farragutful. CC BY-SA 4.0.