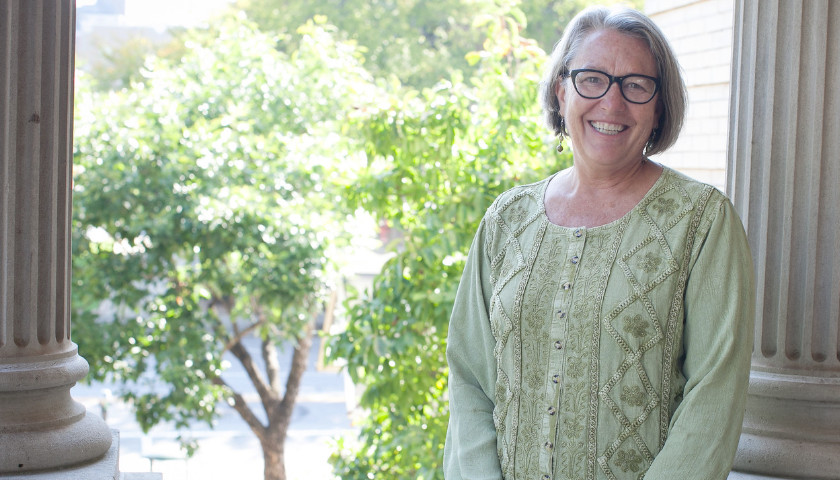 A proposal to more than double Athens-Clarke County commissioners’ salaries from $15,000 per year to $31,000 could discourage good candidates — especially those who are not wealthy — from seeking that office.

This, according to County Commissioner Allison Wright.

“A lot of us want to make being an elected official palatable so that we have diverse voices representing the people. If you have to pay $900 to even put your name in the hat then that is a lot to put together.”

County Mayor Kelly Girtz addressed the matter via email with county commissioners this week. He said the matter should go to committee first. The Star News obtained a copy of that email on Thursday.

“Given the diversity of opinion and timeline, I’ll put the M/C salary question in the committee hopper,” Girtz said.

“It’s not a burning issue of need, and in committee everyone can give thorough consideration to the question, and we’ll come out with a well-considered solution.”

Girtz, when reached Thursday, said the county has three standing committees that recommend new policies to the full county commission. Five commission members — or half of the full commission — make up each committee. The Government Operations Committee reviews what Girtz labeled as “largely internal operations, such as pay scales.”

As county mayor, Girtz said he assigns tasks to those committees.

“There is a provision of the Charter of the Unified Government that any five commissioners can also call for a Special Called Session and place an item on an agenda if they desire, bypassing my Agenda Setting authority,” Girtz said.

But Wright said Thursday that, per County Mayor Girtz, the item will not appear on Friday’s agenda.

“I am happy that he has taken it off the agenda,” Wright said.

“We will see if there is enough interest in it to go to committee,” Wright said.