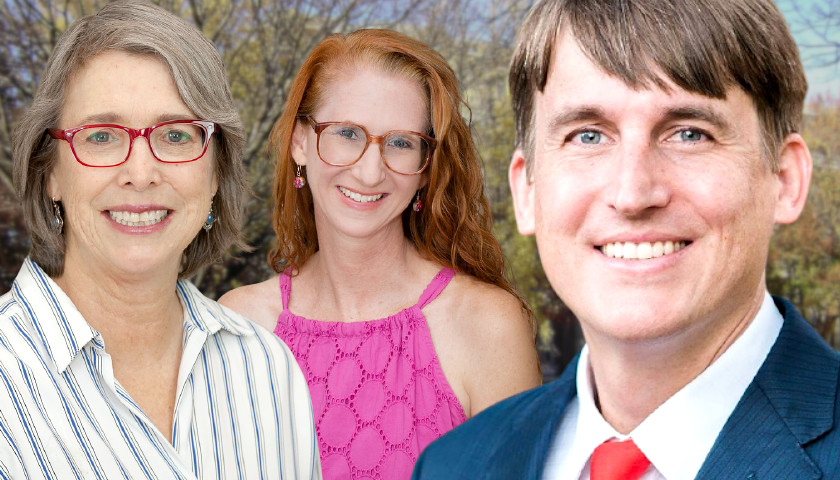 Six of the 10 Athens-Clarke County (ACC), Georgia commissioners have proposed an ordinance that, if enacted into law, would more than double their salaries from $15,000 per year to $31,000.

“Presently the commissioners’ and mayor’s salaries do not match the demands and workload of these elected positions. Without increases in salaries, we are limiting the potential pool of applicants to wealthier Athenians with other income sources,” the six commissioners wrote.

“Commissioners who don’t have that wealth cushion must choose between living in poverty or working another job, thus decreasing their time available for commission meetings and responsibilities, with more meetings scheduled and longer agendas to address. The ACC mayor’s salary would increase as well to match the demands and responsibilities of the job as well as more equitably match those in similar positions in other Georgia counties.”

County Commissioner Allison Wright, when reached Tuesday, said she and other people, whom she did not identify, do not consider this proposed salary increase appropriate.

“I feel like this is a part-time job. Other county commissioners have more time. I don’t have more time to give. I am a wife and a mother. I have a rental house and an illustration job,” Wright said.

“My colleagues are making this a full-time job for themselves, but my concern is it [this proposal] funnels more work to our staff who are overworked and underpaid. We do have a lot of meetings, but it could be that we could prioritize better and focus on fewer things than trying to prioritize 32 topics.”

“Last year we couldn’t get a majority [of commissioners] to vote for a 12 percent raise for staff who worked diligently through the pandemic,” Wright said.

“That concerns me. I think it is bad for morale for our staff who work tirelessly.”

According to last week’s email, commissioners will gather for their January 4, 2022 meeting. There they will consider a resolution to authorize the county attorney’s office to publish a public notice of intent to increase salaries for the commission and the mayor. The county attorney would then publish the notification. County commissioners would consider adopting the proposed ordinance in February. The new salaries would hypothetically take effect in January 2023.

Wright said commissioners can enact the ordinance with a simple majority vote, only six out of 10.

“It will be interesting [to see what happens] on Friday as far as when this item comes out on the county commission agenda,” Wright said.