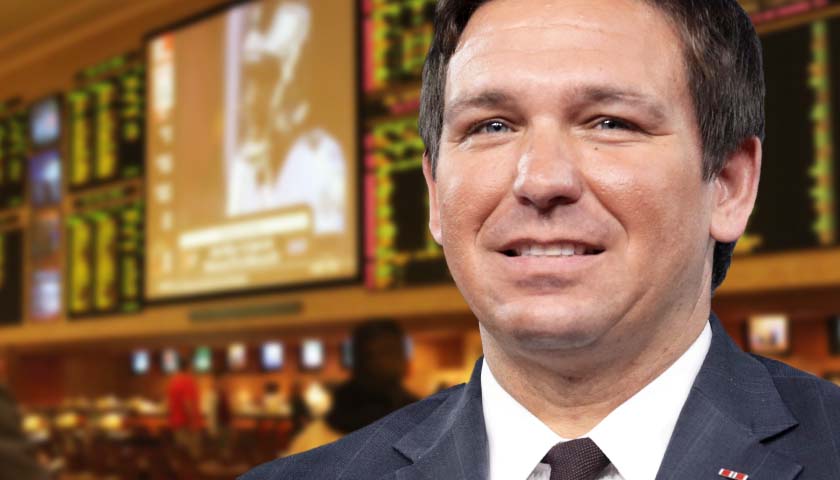 Ahead of the 2022 legislative session that begins on January 11th, Florida Governor Ron DeSantis recently announced his appointments for the first three of five seats on the Florida Gaming Control Commission (FGCC).

The three appointments include Secretary of the Florida Department of Business and Professional Regulation, Julie Imanuel Brown, Chief of Staff at the Florida Office of Insurance Regulation, Michael Yaworksy, and Founder and President of Drago Professional Consultants, Charles Drago.

DeSantis’ announcement named Brown as the Chair, and Yaworksy as Vice Chair, of the Gaming Control Commission. Both Brown and Yaworsky are appointed to four-year terms, while Drago is appointed to a three-year term.

The FGCC is a new commission with the responsibility of regulating and directing gambling activity within the state under the Indian Gaming Regulatory Act or IGRA.

As reported by The Florida Capital Star, the compact is the state’s largest gambling agreement in history, and hopes to generate a minimum of $2.5 billion in new revenue to the state over the next five years and an estimated $6 billion through 2030.

While a federal judge initially sided with the Seminole Gaming Compact in early November – saying that it did not violate the IGRA – another federal judge decided to deny approval of the compact. The denial stopped all online sports gambling activity that had recently started due the new law.

U.S. District Judge Dabney Friedrich ruled that the argument that online betting was occurring at the location of the computer servers processing the transactions was, “fiction.” She added, “When a federal statute authorizes an activity only at specific locations, parties may not evade that limitation by ‘deeming’ their activity to occur where it, as a factual matter, does not. … Because the compact allows patrons to wager throughout Florida, including at locations that are not Indian lands, the compact violates IGRA’s ‘Indian lands’ requirement.”

After an attempt to put a stay on Friedrich’s ruling was denied, the Seminole Gaming Compact remains in limbo.

The appointments of Brown, Yaworsky, and Drago still need to be approved by the Florida Senate, and DeSantis must appoint the final two seats by January 1st.