Vernon Jones Says Georgia Gov. Brian Kemp Wants to Have It Both Ways on Buckhead as a Separate City 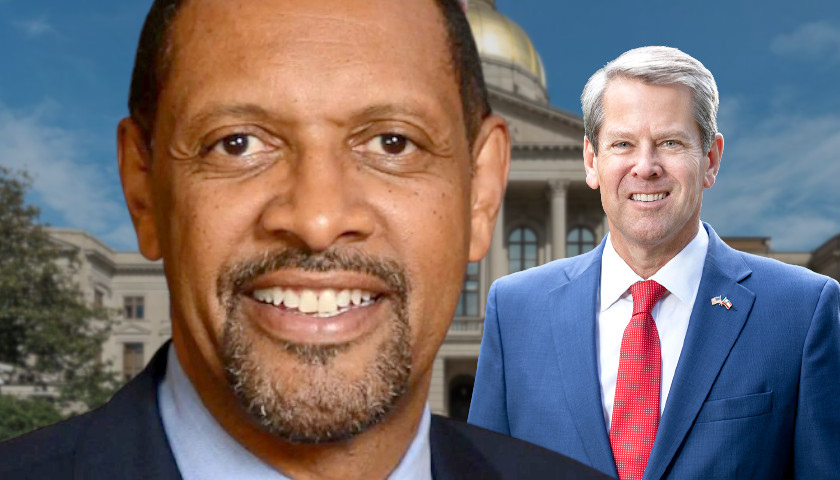 Georgia Governor Brian Kemp and members of his staff on Wednesday would not declare whether the governor believes Buckhead should formally remove itself from crime-plagued Atlanta.

Kemp’s communications team did not respond to a request for comment before Wednesday’s stated deadline.

Declared gubernatorial candidate Vernon Jones told The Star News this week that Kemp “has been backdoor supporting the city of Buckhead but won’t publicly come out and take a stand.”

“There has been ongoing conversations and support between Governor Kemp and Bill White supporting the city of Buckhead,” Jones said.

“But, publicly, Kemp wants to have it both ways.”

White, when reached for comment Wednesday, said he and members of his team “are working very closely with Governor Kemp and his senior staff and team.”

“Governor Kemp has been sending in State Police resources to help Buckhead and his team has made over 12,000 stops,” White said.

“He understands how and why Buckhead has become a criminals’ paradise.”

Atlanta Mayor Keisha Lance Bottoms on Monday questioned whether former President Donald Trump is somehow tied to the effort to remove Buckhead from the city she oversees.

Carlson said Atlanta leaders have made too many inflammatory remarks about Buckhead, which is wealthy. He said district residents have endured that abuse in silence. Buckhead residents account for a fifth of Atlanta’s entire budget, he said.

Carlson said Buckhead residents shouldn’t have to “send huge sums of money to a city that hates them.” He blamed Bottoms for motivating hundreds of Atlanta Police Department officers to exit the force.