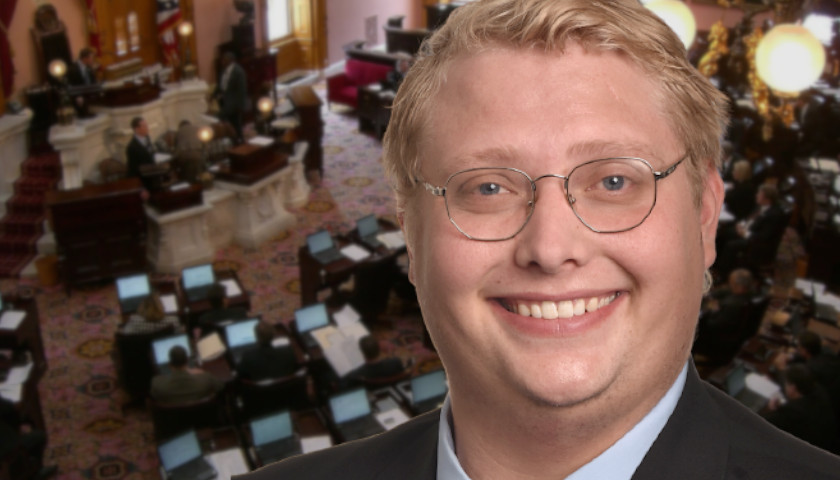 A representative from The Buckeye Institute, a free-market advocacy think-tank, testified before the Ohio House of Representatives’ Government Oversight Committee about a bill that would protect consumer data, protecting Americans’ privacy.

HB 376 says that “a consumer has a right to know the personal data that a business collects about that consumer, such as by obtaining a privacy policy from the business.”

The Buckeye Institute endorsed the plan.

“Despite a persistent bipartisan appetite for data privacy protection, federal lawmakers have been unable to pass federal data privacy legislation, leaving states to fill the void. House Bill 376 does so admirably and, if enacted, would be among the best state data privacy laws already implemented or being considered,” Logan Kolas, an economic policy analyst at The Buckeye Institute’s Economic Research Center, told the House committee. “Indeed, many of its policies should set the standard for state and federal law on the subject.”

Kolas praised the bill as being compatible with free markets, and the fact that it gives oversight power to the Ohio Attorney General’s office.

“House Bill 376 takes a consumer-oriented approach to data privacy by allowing businesses to charge consumers different prices and rates based in part on whether the consumer agrees to share their data,” he said. “Such an allowance preserves key market signals for the industry, helping businesses provide better services that meet the actual wants and needs of their customers.”

He contrasted it to laws in California and the European Union, which force businesses to implement a one-size-fits all approach to selling consumer data that he says “will inevitably disrupt market signals and degrade the consumer’s desired service and privacy protection.”

The Government Oversight Committee will hear more testimony on HB 276 Thursday. It will then vote on the measure. If the bill passes the committee, it will head to the House floor for debate and full vote.