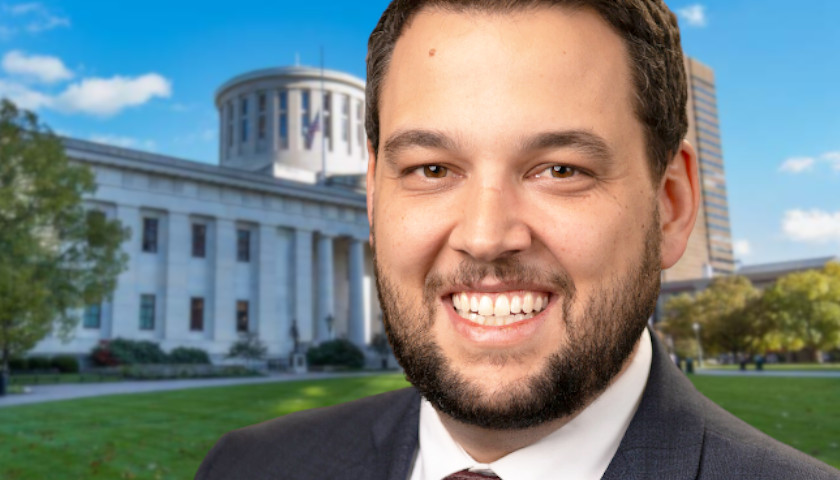 The Center for Christian Virtue (CCV) on Tuesday announced the purchase of a new building, which is located near the Ohio State Capitol.

The CCV was able to purchase the building because of donations from supporters throughout the state.

According to a release from the group, the building will be the center of the organization’s public policy work:

“The building is located at 60 E. Broad Street, directly across from the Ohio Statehouse. The 15,000 square foot, 6 story building will be the home of CCV’s transformational public policy and Christian empowerment endeavors. Along with our policy, communications, and support team, it will house our Church Ambassador Network, Ohio Christian Education Network, and Christian Business Partnership.”

However, the organization will continue to fundraise to renovate the building.

“While CCV continues to raise the necessary resources to renovate this historic and strategically-located facility, we give glory to God for the support of people like you that have allowed CCV to triple in size, and purchase this building,” the release continued.

Last month, the group held a forum for Ohio’s U.S. Senate candidates. The individuals participated in a conversation with Hugh Hewitt and CCV President Aaron Baer to discuss the key issues that matter to Christian voters.

Furthermore, the group has encouraged the passage of the SAFE Act, a bill that would ban providing children puberty-blocking drugs and cross-sex hormones for the purpose of “gender transitioning.”

“The unmitigated greed of the healthcare industry has led to countless children being mutilated and sterilized for life,” said David Mahan, policy director of Center for Christian Virtue (CCV). “Sadly, hospitals, schools, and even Planned Parenthood facilities across the state are pressuring families to put children on experimental and dangerous procedures. The Ohio General Assembly needs to take action before more children are permanently harmed.”