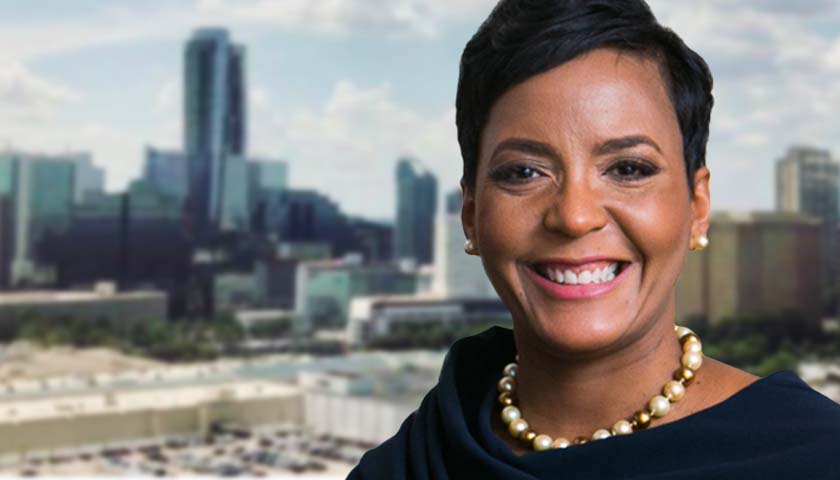 Buckhead City leaders this week said a proposed Buckhead City could affect all city of Atlanta-owned property within Buckhead itself.

Buckhead officials said in a press release this week that they have asked Atlanta Mayor Keisha Lance Bottoms and City Attorney Nina Hickson to help them identify all of Buckhead’s City of Atlanta-owned properties.

“We call on the city of Atlanta, as stewards of our taxpayer dollars, to help us receive the vital information we have requested,” said Buckhead City Committee’s CEO Bill White, in an emailed press release.

“We request that the city of Atlanta assign someone today to work with us to ensure an efficient and seamless separation. We also hope and pray the people of Atlanta will elect a new mayor worthy of their vote, and we look forward to working closely with that person and their team.”

• Water, sewage, and other utilities

Buckhead City research shows the City of Atlanta has already transferred ownership of several properties to the Atlanta School Board. Buckhead officials also asked Bottoms to stop all further transfers of city-owned property within the boundaries of Buckhead to outside entities until the future of Buckhead is resolved.

Buckhead residents, however, accused these legislators of scaremongering and spreading “hyperbolic drivel.”

Carlson said Atlanta leaders have made too many inflammatory remarks about Buckhead, which is wealthy. He said district residents have endured that abuse in silence. Buckhead residents account for a fifth of Atlanta’s entire budget, he said. Carlson said Buckhead residents shouldn’t have to “send huge sums of money to a city that hates them.” He blamed Bottoms for motivating hundreds of Atlanta Police Department officers to exit the force.