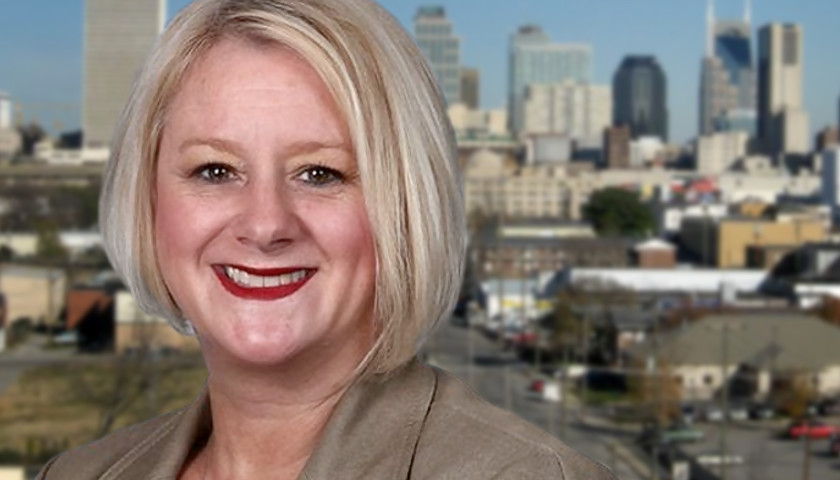 Nashville Mayor John Cooper announced in a press release the new director for the Nashville Department of Transportation. Diana Alarcon will begin her new position on January 10. Cooper said he was grateful for Alarcon to be taking over the position.

“With her deep experience in guiding cities through important periods of transportation and infrastructure growth,” Cooper said, “Diana’s leadership will be central to creating Nashville’s own mobility future.”

In the press release emailed to The Tennessee Star, it said that Alarcon will be bringing over 30 years of experience to Nashville, and she “Will lead on Neighborhood Transportation Improvements and major infrastructure efforts.”

The Nashville Department of Transportation (NDOT) is a new Metro department that Cooper created in July of this year. The department’s focus is “to develop and maintain a transportation network that offers choice and connects neighborhoods, residents, and businesses to the places they need and want to go in a safe and efficient manner.”

“For the first time, Nashville has a practical, workable Metro Transportation Plan and a department directly accountable for delivering it,” Cooper said in a statement. “Nashville is growing and attracting more investment than ever. To be a city that works – and works for everyone – we must keep prioritizing neighborhood transportation improvements and major infrastructure projects that serve us all.”

The noted that the NDOT department has gathered $14 million in state and federal grants to fund its transportation projects and is positioned to leverage additional grant dollars to pay for up to 60 percent of the plan.

Alarcon said in the press release that “Nashville is a fast-growing city on the move, and I’m excited to join the mayor’s team as we work with neighbors, Metro Council, and community organizations to build the city’s transportation future.”

Alarcon worked in both Fort Lauderdale, Florida, and Tucson, Arizona on improving the cities transportation safety and creating balanced, sustainable mobility networks in both locations.

Morgan Nicole Veysey is a reporter for The Tennessee Star and The Star News Network. Follow her on Twitter. Email tips to morgannicolewriting@gmail.com.