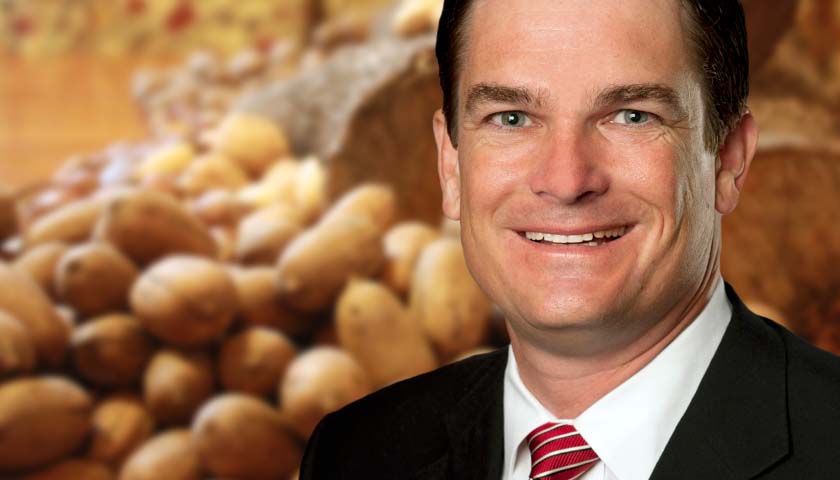 This, according to a newsletter that Scott emailed to his constituents this week.

Georgia is the nation’s largest supplier of pecans, accounting for about a third of U.S. pecan production, according to the University of Georgia’s cooperative extension office.

Scott and his colleagues wrote Tai and said American pecan producers face many challenges due to rising imports from Mexico, Chinese tariffs, and COVID-19.

“Gaining access to new markets for pecans will help ease the pain while orchards are replanted and as we push China for full implementation of its obligations under the U.S – China Economic and Trade Agreement,” Scott and the other members of the House wrote in their letter.

“Lowering the tariff on pecans would provide the Indian people with more economical access to tree nut varieties, while providing a much-needed economic boost to rural America.”

Scott and his colleagues went on to say that India’s tariffs on U.S. pistachio and almond imports are much lower, at a rate of 10 percent, than those for pecans.

“The pecan industry contributes over $3.57 billion to the economies of the 15 pecan producing states in the United States,” Scott and his colleagues wrote.

“Over the last 10 years, exports alone have pumped an additional $1.25 billion in economic activity into rural America. Reducing trade barriers into India is an opportunity to strengthen the economy of rural America.”