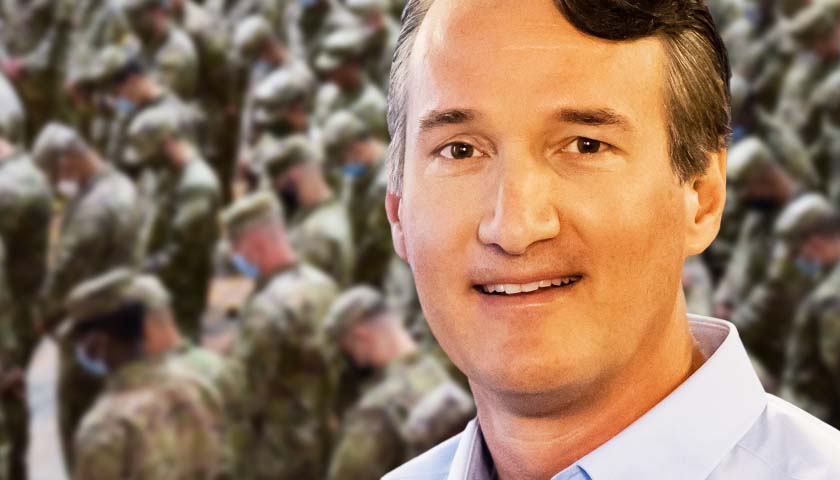 Governor-elect Glenn Youngkin has said he’s opposed to mandates, including COVID-19 vaccine mandates. However, many current vaccine mandates are federally-ordered, including a mandate for all members of the Armed Forces on active duty, or in ready reserve, including the National Guard.

When asked if Youngkin would act to exempt Virginia Guardsmen from COVID-19 vaccine mandates, Youngkin’s press staff pointed to a comment he made at the first gubernatorial debate.

“I have been a strong, strong advocate for everyone to get the vaccine. I do believe that individuals should be allowed to make that decision on their own. But that’s why I launched a public service announcement to encourage people to get the vaccine. I believe that right now, we face a real difference between my opponent and me. Although just five weeks ago, he was pretty much in my same position, encouraging businesses to in fact make their own decision. But he changed that position, I think when it became politically expedient,” Youngkin said according to a WTVR transcript.

Youngkin’s staff declined to comment specifically about an exemption for the Virginia National Guard.

Current Governor Ralph Northam’s staff did not return a request for comment.