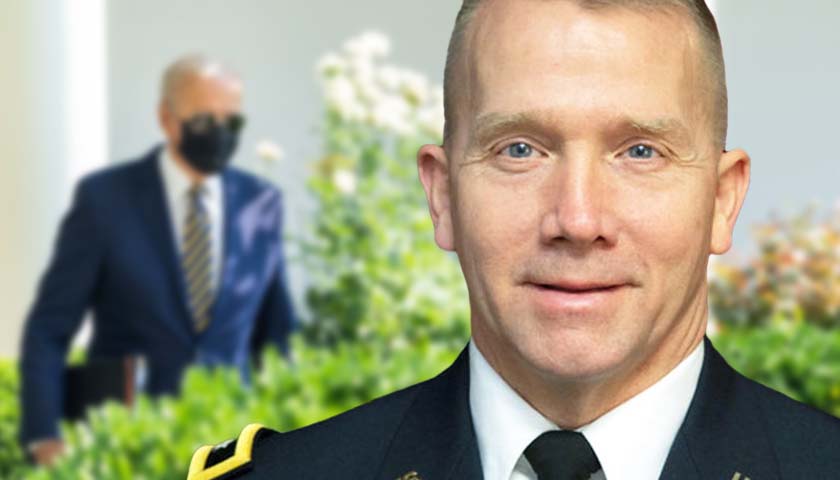 The head of the Oklahoma National Guard won’t require troops to comply with the Pentagon’s COVID-19 vaccine mandate, but don’t expect the Georgia National Guard to follow Oklahoma’s example.

“I’ve only been doing this for 34-and-a-half years. I took an oath, and I intend to do what I promised the country I would do. That is to follow the lawful orders of the president of the United States, the governor of Georgia, and the orders of the officers appointed over me according to law and regulations. There are three branches of government. The executive branch. The legislative branch. And the judicial branch,” Carden said.

Communications staff for Georgia Governor Brian Kemp — who has the power to oversee and activate the Georgia National Guard — did not return The Star News’ request for comment Monday.

In Oklahoma, Army Brig. Gen. Thomas Mancino said that that state’s Governor Kevin Stitt is the organization’s “lawful Commander in Chief” when not under federal orders, implying that Stitt — and not Defense Secretary Lloyd Austin — has the final call on any vaccine mandate.

Mancino wrote in a memo that “no negative administrative or legal action will be taken” against guard members who do not get the vaccine.

Austin has not directly responded to Mancino, according to an official with the Oklahoma National Guard.

The Pentagon is aware of the memo and the letter from Stitt, and “will respond to the governor appropriately,” Pentagon spokesman John Kirby told Military Times.