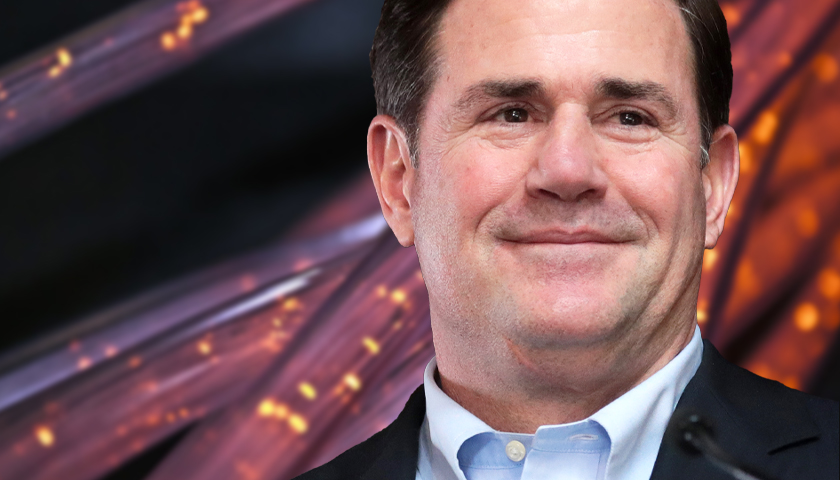 Arizona Governor Doug Ducey on Monday detailed that the state will invest $100 million in a new grant program to increase accessibility of broadband internet.

According to the governor’s office, funds from the American Rescue Plan will be used to create the Arizona Broadband Development Grant Program.

The additional funding, the largest broadband investment in state history, will allow communities and organizations to construct or improve broadband infrastructure in order to connect residents throughout the state.

Previously, Ducey urged expanded broadband funding in the state’s budget, saying the move “will build on the progress of recent years to get even more schools, businesses, tribal communities and homes connected, opening up more opportunities for services like telemedicine and digital learning.”

Elected officials and community leaders praised the move and the opportunities that it will provide.

“These investments will be a gamechanger for our state, accelerating economic growth and improving the lives of thousands who lack access to reliable internet,” said Sandra Watson, President and CEO of the Arizona Commerce Authority. “Through the investments of the last few years, Arizona has already shown what a difference expanding broadband access can make. We are grateful to Governor Ducey for allocating these dollars and proud to partner on this program.”

In recent weeks, Ducey’s administration has announced a string of investments and added funds for programs in the state.

$1 million in federal funding will be awarded to the Arizona Alliance of Boys & Girls Clubs to support a one-year program that will provide up to 5,000 individuals with critical life and social-emotional skills training.