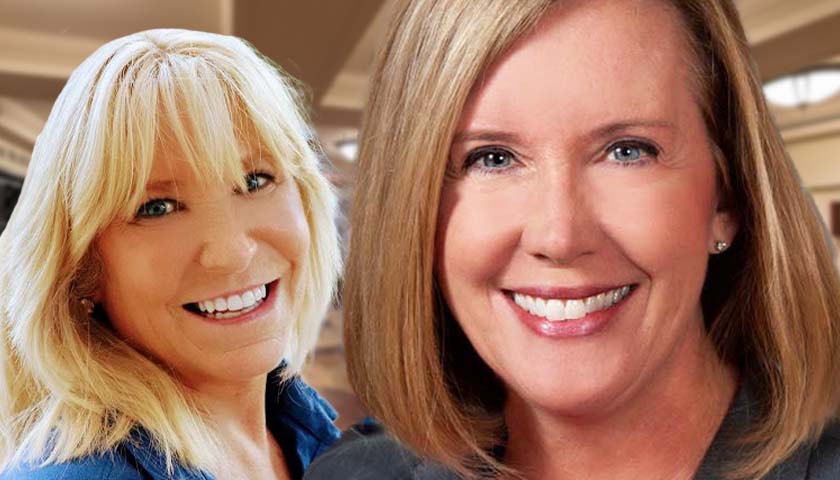 Republicans in the Ohio House of Representatives on Wednesday advanced the Ohio Law and Order Act, aimed to protect members of law enforcement.

The legislation, House Bill 109, would allow police officers who are injured in a riot to sue protest organizers.

Supporters of the bill argue that it will protect peaceful protests and free speech, while condemning rioting, looting and violence in Ohio.

“I have always adamantly defended every citizens’ First Amendment right to freedom of speech and peaceful protest,” said Rep. Cindy Abrams (R-Harrison), a sponsor of the bill. “This bill only applies to those who are knowingly violating the law by violently rioting and endangering people and businesses.”

Opponents argue the wording of the bill is too vague.

“The bill doesn’t define the word false or complaint,” said Gary Daniels, a lobbyist for the American Civil Liberties Union of Ohio, to The Columbus Dispatch. “What is a false complaint? Is it to internal affairs? Is it to some police oversight board? Is it a legal filing?”

Multiple new offenses would be created:

“This bill is about protecting the safety of our fellow law enforcement officers, first responders, small businesses and law abiding citizens,” said Sara Carruthers (R-Hamilton), who also sponsored the bill.

The legislation will now be available for a full House vote.