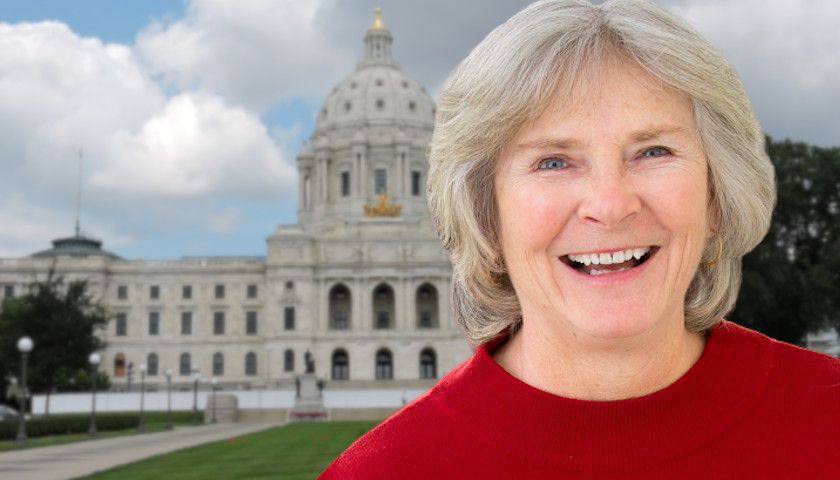 A leaked email from Minnesota Department of Health (MDH) Commissioner Jan Malcom appears to say that the “small impacts” are not enough to justify “dial backs” to the public. The emails Malcolm sent in October of 2020 were to other MDH staff and an email he received from Chris Schmitter, the chief of staff for Governor Tim Walz (D).

LEAKED! Email from last fall shows Walz chief of staff scheming with Malcolm to find ways to better sell COVID fear because numbers are too small.

The initial email Schmitter sent appeared to be responding to data about the transmission of COVID shared by the MDH. Schmitter said the numbers were “less useful” than he had expected them to be.

Malcolm in the email replied the numbers did not justify the proposed “dial backs” in the process of reopening Minnesota after many COVID-related shutdowns, encouraging her staff for its “creative thinking.”

Those emails came prior to a massive statewide lockdown that began in November 2020. Twin Cities Business reported that in early November of 2020, Walz closed all bars and restaurants for indoor dining and fitness clubs and gyms.

Twin Cities Business reported that at the time of the closures last November, Walz said, “We know this has been difficult and it’s been challenging, and much has been asked of you. I need to ask a little more. We’re at a point in this pandemic that the decisions that we make now will have huge repercussions on the health and well-being of our neighbors, of our health care providers, of our daycare providers, of our teachers and so many of our neighbors.”

Dr. Scott Jensen, a Minnesota gubernatorial candidate, called out Governor Walz’s office as well as Malcolm for a lack of transparency following the leaked emails.

Governor Walz, I have a question for you regarding transparency? When you’re not transparent, do you or your staff use accusations and deceptions to hide your lack of candor and truthfulness? pic.twitter.com/1EVgTyB8a9

Malcolm and her office did not respond to several requests for comment from The Minnesota Sun asking for details regarding the data that was being discussed in the leaked emails and for Malcolm to comment on the situation.