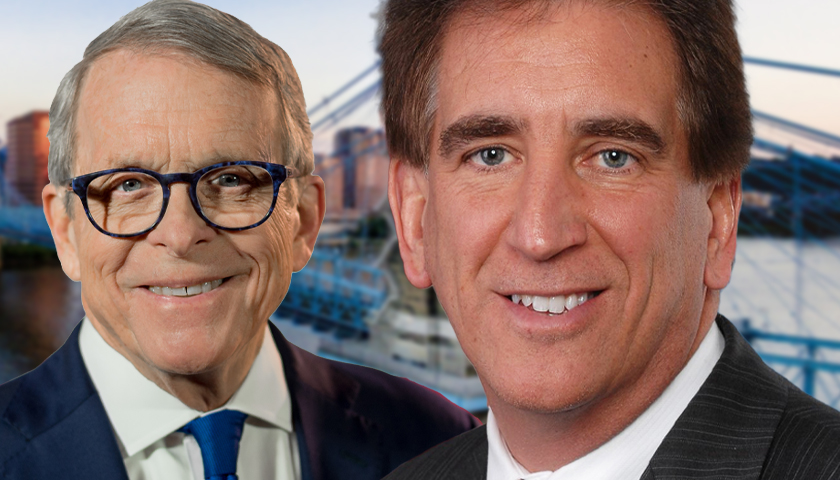 The closure of the plant in Kettering, which will fully take place by 2023, will impact 648 employees who work at the location, according to WHIO.

Renacci blamed DeWine’s policy decisions and the lasting effects of the lockdowns imposed during the coronavirus pandemic.

“The closure of the Tenneco facility in Kettering, and the loss of nearly 700 jobs, is a devastating blow to Ohio workers. This gets us nowhere close to recovering the hundreds of thousands of jobs Ohio lost under DeWine’s lockdowns. There’s no excuse for seeing headlines like this right now,” Renacci said in an emailed statement.

In comparison, Renacci highlighted that Republican-led states like Florida and Texas are leading the country in job growth. However, Ohio has not consistently ranked as high.

“At a time when other Republican-led states are leading the way in job creation, Ohio’s economy under Mike DeWine’s failed leadership has stalled. Our state isn’t even in the top 20 states for job growth. Like the countless Ohioans he’s put out of a job, Mike DeWine just isn’t working. As your Governor, I will stop wasting taxpayer money on programs like JobsOhio, which funnel money to the well-connected cronies, and start investing in actual jobs in communities like Dayton, Youngstown, Toledo, and Steubenville,” Renacci continued.

Throughout the campaign, Renacci has blasted DeWine for the use of taxpayer funds in programs that have faced widespread criticism. For example, DeWine used millions in funding to boost a campaign to encourage individuals to receive a COVID-19 vaccine.

Polling has indicated that DeWine could face an uphill battle in the primary challenge launched by Renacci.