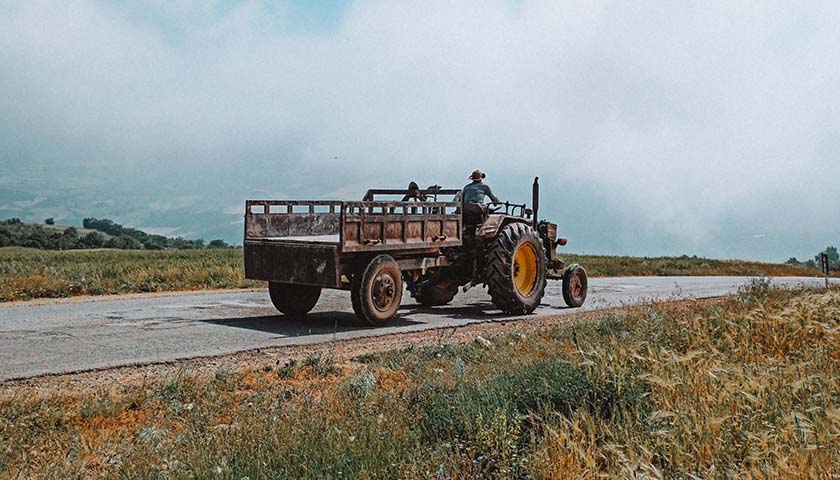 The nation’s supply chain crisis has strained Georgia’s farmers, so much so they’re unsure they can produce their crops on time.

This, according to Southern Valley Fruit and Vegetable, Inc. Executive Officer Jon Schwalls. The organization is based out of Norman Park.

Schwalls testified to the House Agriculture Committee this month on behalf of the Georgia Fruit and Vegetable Growers Association.

“Through the summer and the fall, we were trying to secure products to ensure we would have crop protection. People in the crop protection business were telling me back as early as February that there would be strains on the supply chain,” Schwalls said, referring to fungicides and bactericides, which he said are more and more difficult to find.

“As we started trying to secure that and then, of course, we saw price increases coming after that.”

Schwalls said these problems will only continue to get worse.

“The less protection products we have, the less yields we’re going to have and [the more] crop failures,” Schwalls said.

“That will tax the American food supply chain.”

U.S. Representative Austin Scott (R-GA-08), who was at the hearing, said the nation’s unemployment rate is low — but its labor participation rate is down.

“I do think the federal government has made some of these issues worse with some of the enhanced unemployment benefits and other things that have been paid out,” Scott said.

“I do hope that since those enhanced unemployment benefits have stopped that the labor force participation rate will move back to a more normal level.”

Scott said farmers have a limited amount of time to apply pesticides, fertilizers, and chemicals.

Scott warned in July that food prices were rising due to the increased cost of inputs farmers are facing.

“These [inputs] can include the seeds and chemicals used to grow and protect crops in the field, as well as the cost of boxes and packaging materials to get products from the farm to the store. The costs of fuel and transportation also play a role,” Scott said at the time.

“Higher fuel prices mean higher food prices. There is a misconception that farmers are making record profits as the cost of farm products rise, but farm revenues remain at about $0.10/per $1 for each product – the same as before the pandemic.”