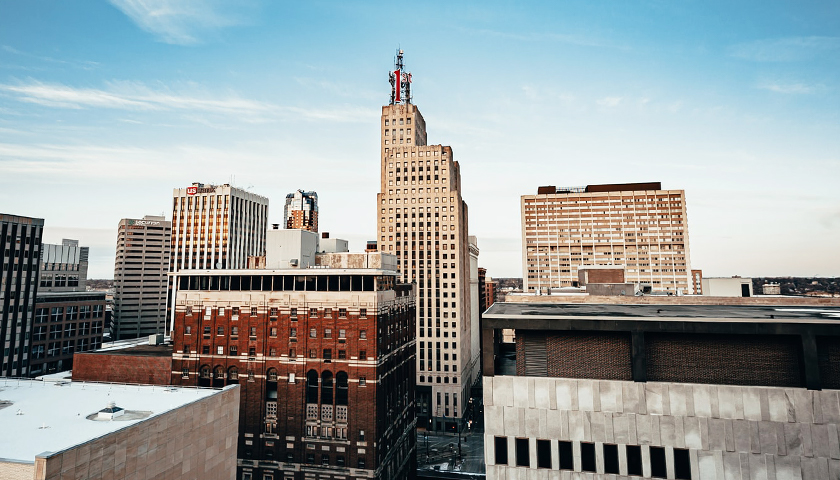 Earlier this month, St. Paul voters chose 53%-47% to impose a 3% cap on rent increases per year.  Despite the rule not activating until May 22, developers already are pausing and pulling out of projects.

The cap is strict: it doesn’t account for inflation, small or large landlords, new or old buildings, “regardless of change of occupancy.” The goal is to obtain stable, affordable housing prices, but there are also wide-reaching unintended consequences.

“I am voting ‘yes’ for rent stabilization. Not because the policy is flawless as drafted – we can and must make it better, quickly – but because it’s a start,” Carter tweeted. “Whatever the outcome of this ballot question, our work will continue. Bold action on our housing and equity goals cannot wait.”

Carter now wants the City Council to pass a “clarifying amendment” to exempt new construction from the 3% cap, the Pioneer Press reported. Carter’s office hasn’t responded to a request for comment, but in October, the Star Tribune reported that Deputy City Attorney Rachel Tierney said the rent control initiative can’t be repealed for one year.

“While rent control appears to help current tenants in the short run, in the long run it decreases affordability, fuels gentrification, and creates negative spillovers on the surrounding neighborhood,” Diamond wrote.

Rent control can incentivize people to stay in the same unit even when they could afford nicer places or that person’s needs change. For example, Diamond tells of empty-nest households keeping family-sized, rent-controlled apartments while young families live in studios or one-bedroom apartments.

“Similarly, if rental rates are below market rates, renters may choose to consume excessive quantities of housing (Olsen 1972, Gyourko and Linneman 1989),” Diamond wrote. “Rent control can also lead to decay of the rental housing stock; landlords may not invest in maintenance because they can’t recoup these investments by raising rents. (Downs 1988, Sims 2007).”

“The City and Ryan took great care in creating a finance plan that leveraged market rate developments to provide funding to support deeply affordable housing creation both at Highland Bridge and throughout Saint Paul,” a company executive told KARE 11. “The rent control policy threatens the funding sources for market rate projects and therefore the overall finance plan for the development.”