Yet Another Georgia Educator in Legal Trouble for Child Pornography 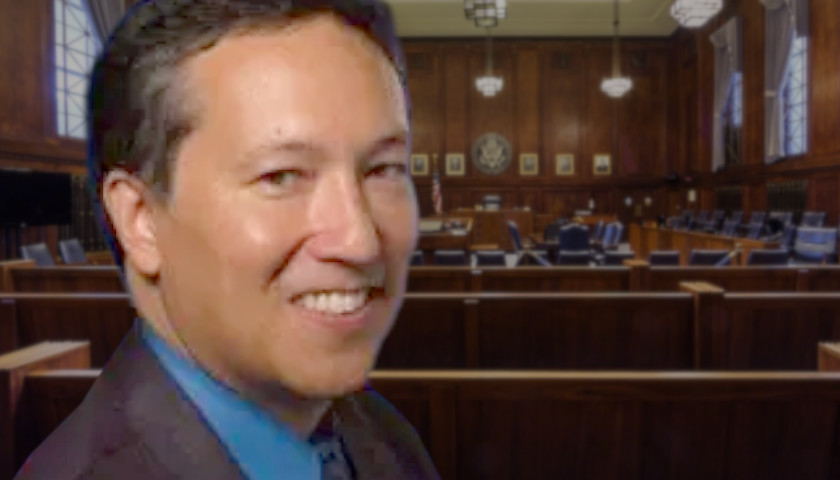 A former Georgia State University (GSU) professor has pleaded guilty to a federal charge of possessing child pornography, and certain images and videos he had showed children as young as five engaging in sexually explicit conduct.

That man, Daniel Deocampo, taught at GSU and was also a dean.

This, according to a press release that the U.S. Attorney’s Office for the Northern District of Georgia published this month.

“GSU Cyber Security also advised the FBI that Deocampo routinely accessed the university’s network from home. Based on that information, FBI determined that Deocampo was also accessing websites containing child pornography from his home on several days in late December 2020 and early January 2021. Based on the foregoing, on January 6, 2021, the FBI executed search warrants at Deocampo’s residence, as well as his GSU office and lab space. As a result of the search, agents recovered an Apple laptop belonging to Deocampo that contained more than 4,000 files of child pornography, including approximately 190 videos.”

This is not the first time this year that a Georgia educator has run afoul of the law for possessing child pornography.

A former University of Georgia (UGA) professor admitted to authorities that he possessed hundreds of images of child pornography. Authorities sentenced that man, James Edward Monogan III, to federal prison. He will have to register as a sex offender for life.