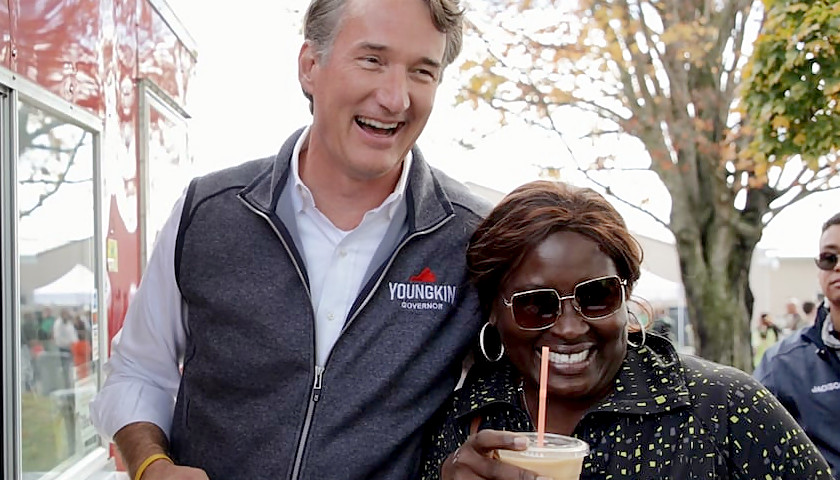 While all the media and talking heads were atwitter over the statewide contests in Virginia last week, the real story and the real threat was on the local level.  When the dust settled, the GOP had gained 7 net seats in the Virginia Assembly, enough in theory to give them control of the House.  With control of the Virginia House of Delegates and through that the Committee Chairmen — coupled with the Governor and a very closely divided Senate and the tiebreaker being newly elected Republican Lt Governor Sears – the hope of repealing the radical agenda of the Democrats from the last two years would appear very possible.

But conservatives should not count their chickens before they are hatched.  You see, the vote in the Congress on Friday is a warning that all of us who want to see liberty installed in the Commonwealth need to heed.  While the Democrats were unable to push through their wasteful “infrastructure bill,” 13 RINOs came to their rescue.  Yes, 13 so-called Republicans voted with Nancy Pelosi and saved the Biden agenda item.

And, unless there is a mobilization now, this week, in Virginia, that same rotten, despicable tactic will be used to steal our majority in Virginia.

The first order of business when the newly elected Assembly convenes will be the election of Speaker of the House.  The entire body votes, not just the Republicans.  As of today, there are three “Republicans” vying for the spot.  By offering a divided GOP vote in the Assembly, Democrats can make a deal with one of them.  In exchange for Democrat votes, one of the GOP candidates can win by garnering a small number of Republicans and add them to the 48 Democrats.  What would the price be?  Who knows but there is one thing guaranteed – it would involve giving Democrat legislators Committee Chairmanships.

If you think this is not possible, I would refer you to Texas.  Yes Texas.  After years of conservatives working night and day to elect a solid majority in the Texas House, their efforts were undone when a power-hungry member of the GOP Caucus cut just a deal with the Democrats.  Today in Texas, a solid conservative and Republican stronghold, there are leftist Democrats in charge of legislative committees.

The establishment will never yield power.  What someone calls themselves – a Republican, a Democrat, Green or Communist – means nothing to them.  What matters is control.  So, unless conservatives and Patriots act now, those vile forces that seek to control our lives and take away our liberty will keep their control in Richmond.

Groups and individuals across Virginia need to let anyone running for Speaker – Terry Kilgore, Todd Gilbert, or anyone else who decides to go for the brass ring — that if they are elected with even one Democrat vote, they are persona non grata, that the people of Virginia will hound them to the gates of hell, they will get nothing.  They will never rise to a higher office, that their businesses will be boycotted, that all they do will forever be marked as the product of treason.

There are no words too harsh or strong to describe such an act of treachery.  The only acceptable method is to go into caucus, decide who the GOP will offer and then go to the floor of the Assembly where all Republicans vote for that one person.  If petty egos and arrogant claims become the tissue paper thin justification for handing power back to the radical left after we, the voters, took it away from them, there will be a price to pay that will be incalculable.

Spread the word.  Report to all of the replies from individual members of the Assembly.  And take every opportunity to remind these “legislators” that they work for us.  None of them is insulated from the public and movement that put them in office.

Richard Manning is the President of Americans for Limited Government.
Photo “Glenn Youngkin” by Glenn Youngkin.