Youngkin Wins, Republicans Retake Control of All But the State Senate in Virginia 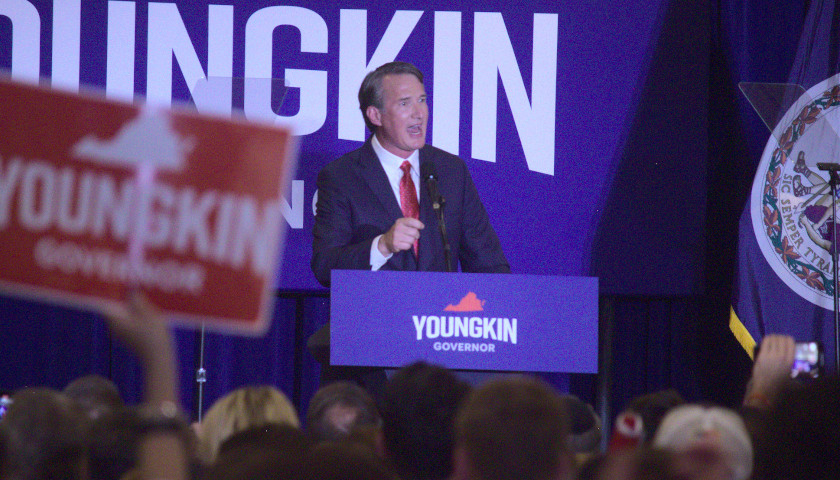 CHANTILLY, Virginia — Republicans won across the board in Tuesday’s election, winning governor, attorney general, lieutenant governor, and retaking a narrow majority in the House of Delegates, leaving just Virginia’s Senate in Democrat control, according to unofficial results. 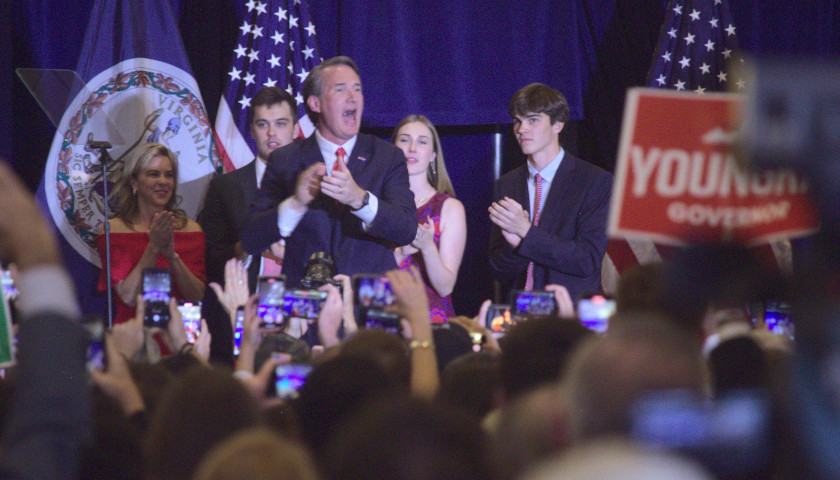 “We’ve still got a lot of votes to count,” McAuliffe said in his speech in McLean. “We’re going to continue to count the vote because every single Virginian deserves to have their vote counted.” 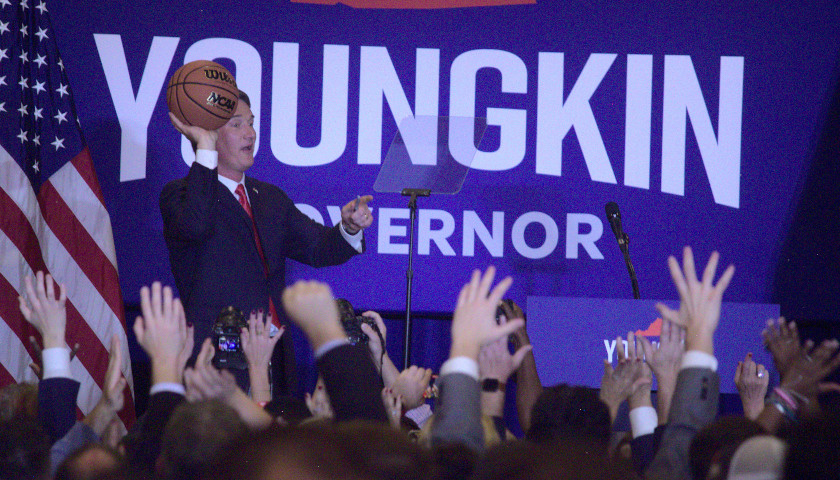 Early in the evening, multiple pundits projected that Republicans would control Virginia’s top elected offices, but slow vote counting delayed final official calls from the media; Youngkin made his speech shortly after both The Associated Press and Fox News called the election around 1 a.m. Wednesday morning.

McAuliffe ran a campaign touting the progress made by Democrats since they gained full control of Virginia’s government in 2019, and painted Republicans as eager to reverse those changes. He also repeatedly linked Youngkin to former President Donald Trump, who is credited with turning some Virginia moderates away from the GOP in 2017, 2019, and 2020.

Youngkin launched his campaign for the GOP nomination with calls for election integrity and was delicate in his comments about the 2020 election. But after the nomination, the former Carlyle CEO kept former President Trump at arm’s length while Trump repeatedly issued endorsements and seemed closely interested in the election. 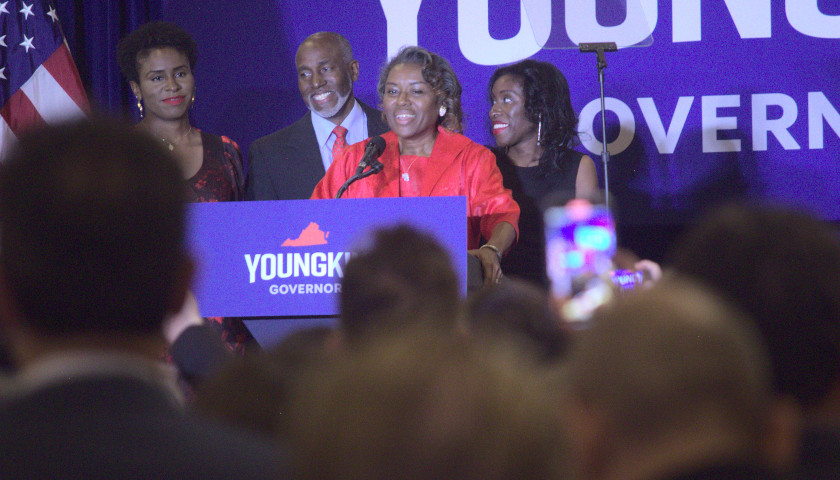 In a Tuesday evening press release, Trump said, “I didn’t even have to go rally for Youngkin, because McAuliffe did it for me. Thank you to the MAGA voters for turning out big!”

“The big winner tonight, President Donald J. Trump, who injected himself in this race knowing that if he didn’t get Trump voters out on game day in rural areas, McAuliffe was going to win,” Fredericks said.

Youngkin held the MAGA base while reaching out to suburban moderates with a platform focused on the economy, public safety, and education. Education policy turned into a major issue for the GOP, beginning during the nomination with multiple candidates calling for schools to reopen. At the same time, Republicans began to equate equity and diversity programs with Critical Race Theory (CRT), despite education officials stating that CRT is not in Virginia schools. 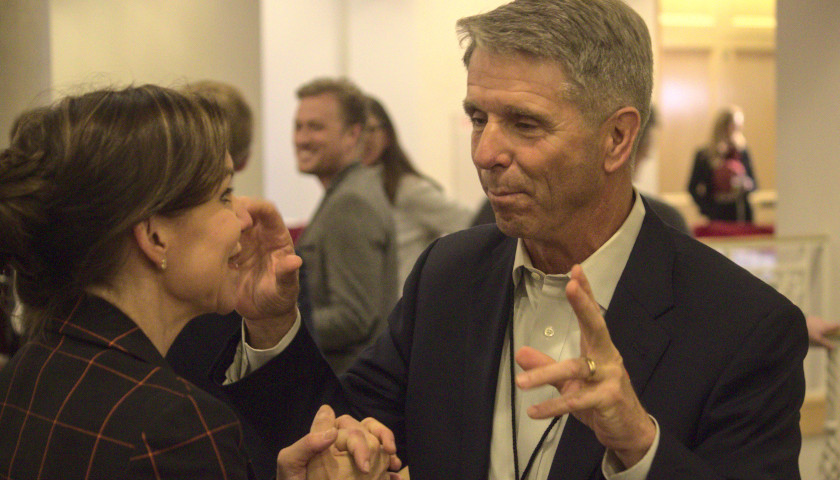 After the nomination, Youngkin and the other GOP candidates found a number of issues to focus on in Virginia’s schools: CRT, mask mandates, vaccine mandates, transgender policy, programs for gifted students, school choice, explicit curriculum, and misreported sexual assaults in schools.

Kellie Boyle said that she’s known Youngkin for 12 years; her kids went to school with the Youngkin kids, and her family attends the Holy Trinity Church in McLean which Youngkin founded. She said that although the campaign policy was important, the key to Youngkin’s victory was his convictions and personality.

“He’s all about taking care of families and Virginians. I think that everyone’s tired of all the nasty politics, and he’s not that way. He’s a very positive person, Boyle said. “I just think he was the right vessel for the policy. He wasn’t a Trump. He isn’t a Trump person. But he raises conservative values, and popular values.”

With the success of Youngkin’s message among both Trump-loving hardline Republicans and moderates that Trump alienated, Republicans nationally are likely to take lessons from Virginia for the 2022 congressional midterms.

John Fredericks is the publisher and editor-in-chief of The Virginia Star.
He was also a Trump 2020 delegate and the chairman of the Trump Virginia Delegation.