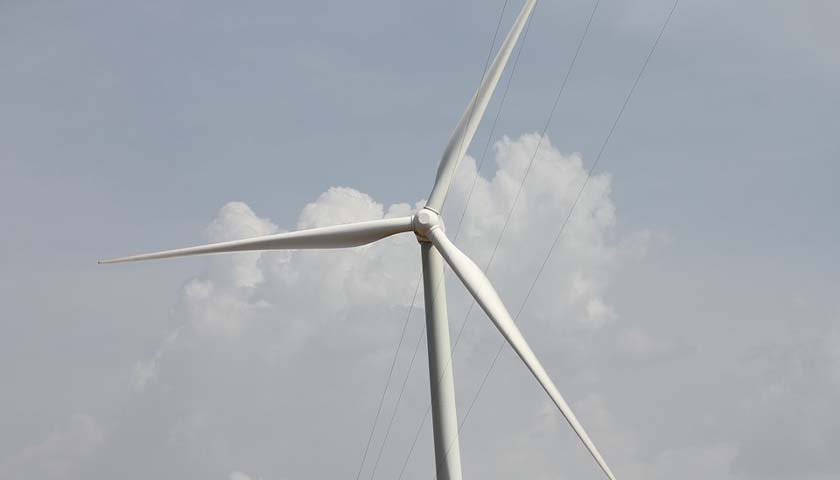 “Virginians want renewable energy, our employers want it, and Virginia is delivering it,” Governor Ralph Northam said in a Monday press release. “The Commonwealth is joining these leading companies to create the most important clean-energy partnership in the United States. This is good news for energy customers, the union workers who will bring this project to life, and our business partners. Make no mistake: Virginia is building a new industry in renewable energy, with more new jobs to follow, and that’s good news for our country.”

The Coastal Virginia Offshore Wind Project is a flagship project for Dominion Energy and Virginia officials, who want to make Virginia a national leader in both wind power energy production as well as supply chain manufacture for other North American projects. Part of that is the offshore wind blades, which are larger than blades for other turbines, according to Composites World.

The new $200 million facility slated for construction on 80 acres of the Portsmouth Marine Terminal will be the first offshore wind turbine manufacturing facility in the U.S., and will be located near the site of a a staging and pre-assembly area for the foundations and turbines. The Siemens Gamesa facility is expected to create 310 new jobs.

“Offshore wind energy will create jobs and economic prosperity across the country, and with President Biden’s Build Back Better Agenda, we’re showing that the United States is open for business on clean energy,” U.S. Secretary of Energy Jennifer Granholm said in the press release. “Virginia is helping lead the way to strengthen the nation’s domestic supply chains of renewable energy and keep energy prices affordable for American households as we strive for a cleaner future.”

Many top Virginia Democratic elected officials praised the announcement Monday. Virginia Republicans have also embraced the offshore wind project, and are working to pitch it to their supporters who tend to be more skeptical of green energy.

“Virginia is now investing in another project that will have generational benefits for both of our districts: offshore wind development,” Senator Jen Kiggans (R-Virginia Beach) and Delegate Terry Kilgore (R-Wise) said in a Richmond Times-Dispatch column at the beginning of October.

“We support this clean energy and job growth investment because we recognize the immense environmental and economic gains it will bring to Virginia for years to come. It’s rare these days to find an issue that brings all Virginians together, regardless of party or geography, but offshore wind certainly does,” they wrote.

Eric Burk is a reporter at The Virginia Star and The Star News Network. Email tips to [email protected].
Photo “Offshore Wind Blade” by hpereira123.