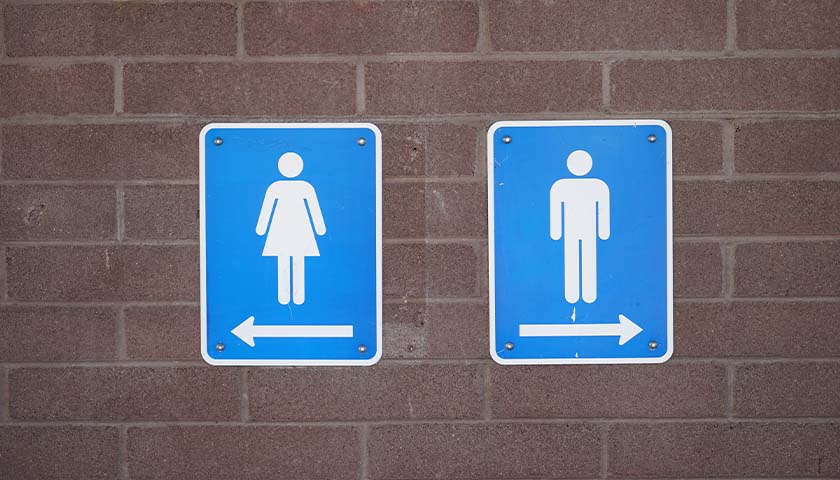 A juvenile court judge found sufficient evidence to sustain charges of a May sexual assault in a Loudoun County Public Schools (LCPS)  bathroom, allegedly committed by a “gender fluid” student. The judge’s decision in the Monday trial is equivalent to a guilty verdict, The Washington Post reported.

“We are relieved that justice was served today for the Smith’s daughter.  This horrible incident has deeply affected the Smith family, and they are grateful for today’s outcome,” Senator Bill Stanley (R-Franklin) said in a Monday press release. “No one should have to endure what this family has endured, and now their focus is completely upon their daughter’s health and safety as she progresses forward with her life.  She is a very smart and strong young woman, and she is deeply loved by her parents.”

The Stanley Law Group is representing Scott Smith, who was arrested at a June 22 LCPS board meeting. Smith is suing the board, and says he was reacting to what had happened to his daughter. LCPS Superintendent Scott Ziegler appeared to deny knowledge of assaults in bathrooms at the June meeting. Since then, Ziegler said he was speaking specifically in the context of concerns around proposed transgender policy, and LCPS released a May email where Ziegler reported the assault to school board officials.

The sexual assault has drawn national attention and become an issue in Virginia’s 2021 elections. The situation combines two key issues for Republicans in 2021: tough-on-crime public safety policy, and opposition to Democratic educational policy.

“Parents have a right to know when sexual assaults occur in their school systems, yet Democrats pushed through legislation that told our local school systems not to report sexual assaults,” they state in the release. “The actions of Loudoun County and the inaction of the Attorney General demonstrate a pattern of indifference toward sexual assaults in our schools, and worse yet, the intimidation of parents that want to be involved in the education and safety of their children.”