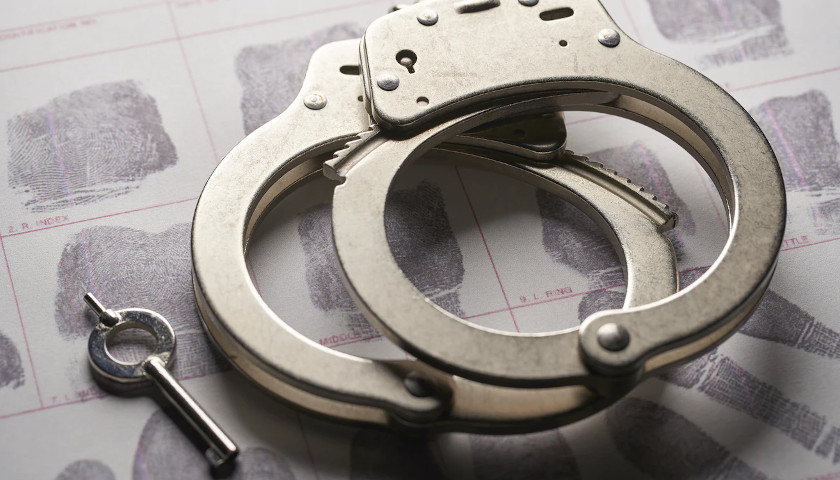 This, according to a press release that staff at the U.S. Attorney’s Office for the Middle District of Georgia published this week.

“Ira New, III, 56, of Watkinsville, Georgia, was sentenced to serve 37 months in prison to be followed by 10 years of supervised release by U.S. District Judge C. Ashley Royal after previously pleading guilty to possession of child pornography,” according to the press release.

“In addition, New will have to register for life as a sex offender upon release from prison. There is no parole in the federal system.”

According to court documents, the Georgia Bureau of Investigation (GBI) received a cyber tip from Yahoo investigators in August 2019 regarding approximately 27 images of children at nudist colonies, the press release said.

“Yahoo determined that the account belonged to New, who was an eighth-grade teacher at the time, and the cyber tip was escalated to the GBI. GBI discovered New taught at Malcolm Bridge Middle School in Watkinsville and had recently self-reported to the school administration for displaying an image of a topless female to his class. Subsequently, New resigned from his teaching position at Oconee County Schools and consented to a Professional Standards Commission sanction of reprimand regarding his teaching certificate,” the press release said.

“The GBI conducted a knock and talk at his home on September 5, 2019. New consented to allow forensic agents to view his phone, and they found it contained child pornography. A supplemental forensic review revealed New’s phone contained approximately 94 images of child pornography, including images of 12 to 14-year-old girls. When asked when he started to take an interest in children, New responded that it had been in the ‘past couple of years.’ New also stated that he never sent the photographs to anyone, but he emailed the photographs to himself.”

This is not the first time this year an Oconee County teacher has fallen under public scrutiny.

In a separate and unrelated case, a now-retired English instructor at Oconee County High School used her platform to proselytize to captive students last January. This, to turn them against former U.S. President Donald Trump and his supporters.