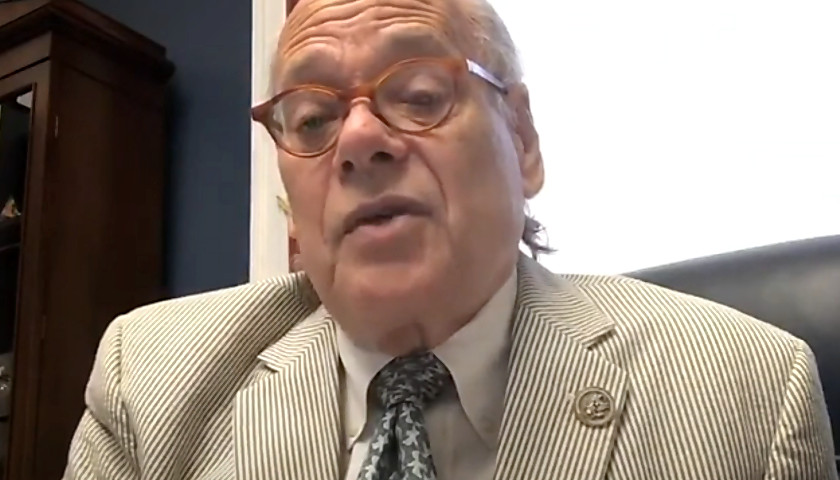 Cohen announced the news via email to his constituents this week. He said Memphis residents who recently stopped the construction of the Byhalia Pipeline through southwest Memphis have forced people to think more about environmental justice issues.

The Byhalia Pipeline was supposed to transmit crude oil from a Valero refinery in Memphis all the way to Mississippi.

Cohen, in his letter to Biden, said “the pipeline was set to plow through lower income, black neighborhoods already overburdened with polluting infrastructure.”

“The Byhalia pipeline may not be completed, but its story illustrates all too clearly how Nationwide Permits (NWP’s) can allow problematic projects to circumvent not only the Clean Water Act, but also all public input and review processes, including considerations of environmental justice,” Cohen wrote in the letter to Biden.

“There are several other projects that utilize these NWPs that may be familiar, including the Dakota Access pipeline, Keystone XL pipeline, Mountain Valley pipeline, and Enbridge’s Line 3 and Line 5 pipelines. These include projects that are over 1,000 miles long or with over 2,000 waterbody crossings—neither instance represents ‘minimal adverse environmental effects.’ Projects of this scale need to be properly scrutinized not just for immediate environmental impacts, but also for cumulative impacts, including potential impacts on climate change.”

The team promoting the Byhalia Pipeline said on their website in June that safety matters most and that they “meet or exceed local, regional and federal safety standards as we construct and operate our pipelines.”

Former U.S. Vice President Al Gore spoke out against the Byhalia Pipeline. Members of the Virginia-based Southern Environmental Law Center did the same.