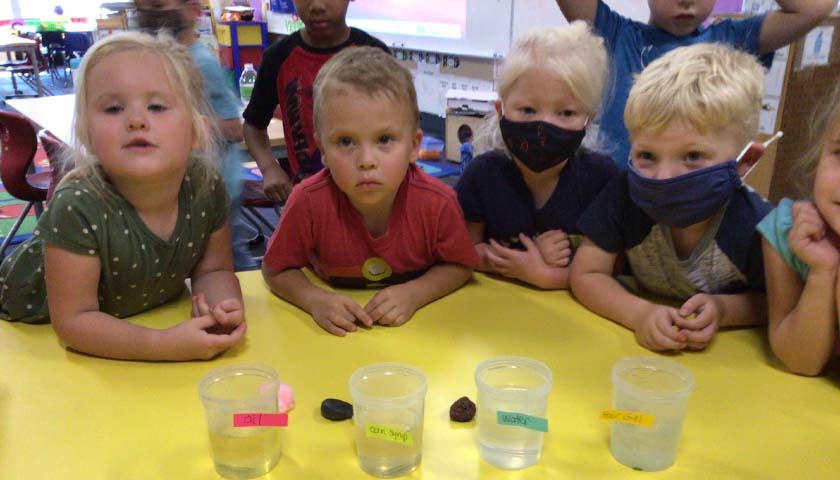 A group of parents from the Iron Range are suing the Rock Ridge schools for enacting a mask mandate. According to a report from The Star Tribune, 280 parents are involved.

According to FOX 21, Rock Ridge schools enacted the mask mandate at the end of September. The school district announced it “would be implementing a mask mandate for all students, staff, and visitors” and in response, a group of parents filed a lawsuit against the district last Monday.

The parents are being represented by Robb Enslin, an associate attorney with Trial Group North, a Duluth-based legal firm. Enslin did not immediately reply to The Minnesota Sun’s request for comment regarding the lawsuit.

“Plaintiffs are not here to deny the seriousness of COVID-19 or the efficacy of vaccines or to belittle the concerns of parents of children with compromised immune systems,” Enslin said during the hearing that took place on Friday. “The plaintiffs are here because they need their children to go to school to get their education.”

Amanda Elsner, a mother of three school-aged children, told a local MSNBC affiliate that she supports the lawsuit.

“Distance learning, when we all had the option to do distance learning, most parents, I know myself, I opted to not do it, because the kids, you know, they didn’t have to wear a mask, when everyone had that choice,” said Elsner.

The parents are asking for three major changes within the district and its handling of COVID. They would like the district to abandon the new COVID Mitigation Plan, or at minimum, remove the masking requirement from the plan. Parents also are asking the school district to create an alternative form of learning, so that those who are uncomfortable with unmasked students or those who choose to unmask can still have access to education.

The lawsuit allegedly argues that “to date, no widely accepted medical or scientific studies have demonstrated the efficacy of masks in stopping the spread of COVID-19 in children.” Another argument from the concerned parents calls masks a “preventative medical treatment,” and explains that in their opinion, the “mandate denies students their right to an education and forces parents into unlawful actions if their kids exercise their rights.”

According to The Tribune, Trevor Helmers, a Minneapolis attorney who is representing the northern school district, called the lawsuit “frivolous.”

Hayley Tschetter is a reporter with The Minnesota Sun and The Wisconsin Daily Star | Star News Network. Follow Hayley on Twitter or like her Facebook page. Send news tips to hayley@volente.biz.
Photo “Rock Ridge Students” by Rock Ridge Public Schools.